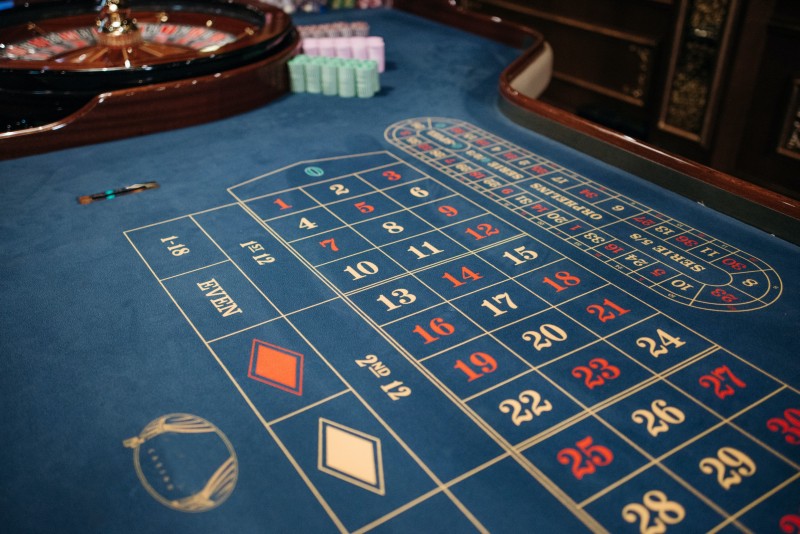 To even make one video game that draws the attention and fandom of millions of gamers is difficult. But to keep doing it through decades and different generations of consoles, hardware, and players, is legendary. Sometimes a game studio stumbles across a stroke of creative genius, with a world or concept so lovable that people are willing to keep picking up copies for years.

When we talk of these kinds of games, we all have a few titles that come to mind. But which ones sold best? Whether it’s a series of spinoffs in every form imaginable or just a few games so perfect they’re playable for the rest of time, our list of the best-selling video game franchises of all time makes fascinating reading. Some may even surprise you!

With a major film soon coming out, the game franchise that shaped so many of our childhoods is an unsurprising taker of the top spot. Since Mario first appeared in Nintendo’s Donkey Kong 1981, the instantly lovable characters of Mario, Luigi, Bowser, Peach, and more have appeared time and time again across a gigantic range of games.

Over the years, the cast has appeared in series such as Super Mario, Mario Kart, Mario Party, Mario Sports, Mario RPG, and so much more. With always a new adaptation, new story, or new fun family game mode to keep everyone entertained, Mario has sold the most copies by far for a reason and will undoubtedly keep doing so for years to come.

Perhaps a surprise entry to the list, the cleverly designed falling-blocks puzzle game was designed in the Soviet Union by sole designer Alexey Pajitnov. Featuring its famous Kobrienki theme, the game has charming replayability, which has seen it survive more than thirty years to remain one of the world’s most played games to this day.

With more than 425 million paid downloads, the advent of mobile gaming really revolutionized this series’ sales. The simplistic challenge the game presents is almost as perfect as betting apps for quick and easy gaming on the move. You can claim a bitcoin bonus and wager on thrilling slot games, the concept of which resembles video games like Tetris.

The only surprise about Pokemon being on this list is how far down it is. The cute and personable characters of each of the Pokemon have warmed the hearts of millions of gamers since its first release in 1993, and the cartoon lifestyle of Pokemon trainers trading off in fun battles has captured the public imagination.

So much has it done so that Pokemon is the second highest-grossing media franchise of all time, worth a whopping $71 billion. This is both from the insane demand for its instantly lovable plushies and merchandise and the popularity of its films and anime series. Continuing to shape the lives of millions of children and adults alike, Pokemon has come to represent a spirit of our times and claims unbounded cultural significance across the world like nothing else.

Call of Duty may not have founded the first-person shooter genre, but it’s certainly conquered it. Starting in a World War II setting in 2003, the game has come to collect notoriety from the media for its violence and bleakness. Yet ultimately, at its core, the franchise is about brotherhood and the thrilling adrenaline rush of teaming together to take down a foe.

Hundreds of fantastic maps, guns, game modes, and experiences, famously including things like COD Zombies, have seen Call of Duty take over western markets, especially the US. Massive multiplayer modes act as fun tests of skill for players, while well-built single-player campaigns provide stories worth raving about, all in the same grim realistic style that does nothing to glorify the horrors of war.

Known for the brilliant freedom of its vast open-world environments, combined with killer stories that are both comedic, yet don’t shy away from the realities of modern crime, Grand Theft Auto (GTA) became a global sensation in 1997.

Well familiar with controversy, GTA is known for its violent and no-bars-hold quest for realism in its games. Detractors have claimed this quest has led to the glorification of real-life crime and violence, yet to the franchise’s millions of fans, it creates an immersion not offered by any other franchise around.

Titles like Vice City and San Andreas really kickstarted the Scottish developer’s brand, but where the series became truly iconic was its most recently released GTA V. Accounting for nearly half of the franchise’s sales, the title is the second best-selling video game of all time, and more than anything has become a flagpost of gamers desire to escape normal life into a limitless world of possibility.

Matt DavisMarch 8, 2022
Read More
Scroll for more
Tap
Elon Musk is buying Twitter
Tips to Up Your Game in Bayonetta 3