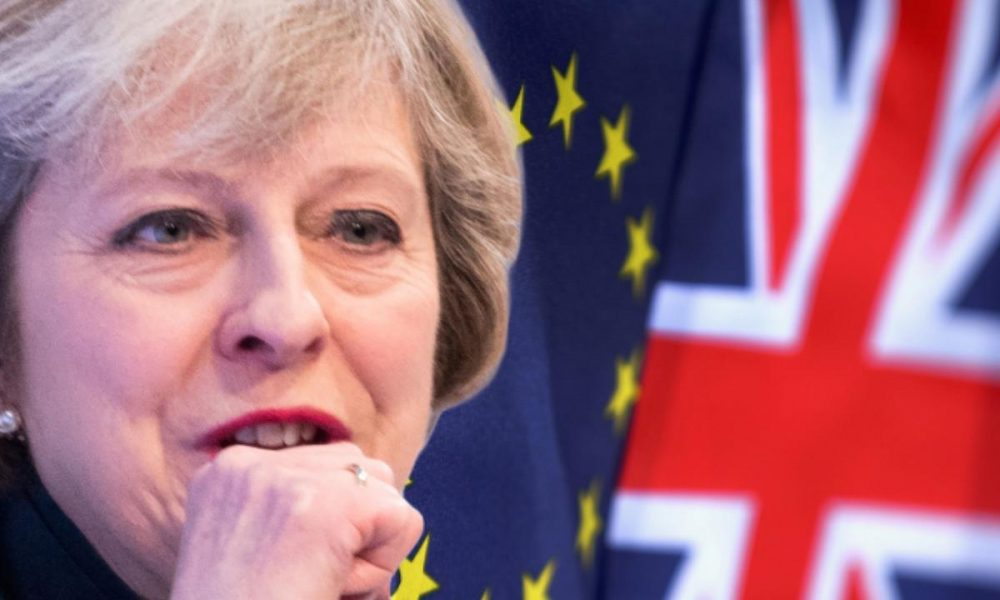 I am sure most of you have heard of Brexit, after all, Donald Trump once described himself as “Mr Brexit”. Well, last night the Prime Minister of the United Kingdom, Theresa May, has signed the letter that will trigger article 50, officially kicking off actual Brexit. The letter confirms the result of the divisive referendum held in June of 2016. During which the British people unexpectedly voted to leave the European Union by a narrow margin.

The unanticipated result threw the British establishment into chaos. The Former Prime Minister, David Cameron, resigned, there were Pro-EU marches, court cases, judges were branded as enemies of the state, the pound collapsed, there was a vote on Brexit, and large number of British banks and car manufactures are flirting with relocating to the continent. Keep in mind that all of this has happened before Britain had even officially confirmed that it was leaving.

The delay in triggering article 50 has been heavily criticized by both pro-Brexit campaigners and some European Union nations. They argue that the uncertainty is causing more damage than the act of leaving will.

Now that Theresa May has begun the withdrawal process, what will happen next? At 12:30 GMT on Wednesday the British Ambassador to the EU, Sir Tim Barrow, delivered a letter to the European Parliament. This letter confirmed Britain’s desire to withdraw from the European Union. This gives Britain until March of 2019 to negotiate a full withdrawal from the EU. This can be extended by a unanimous vote. Most experts agree that this is going to a mammoth task.

Theresa May has made a speech to parliament where she has confirmed that the countdown will begin. She has promised to “represent every person in the whole United Kingdom”,including European nationals residing in the UK.

Jean Claude Juncker, The European Commission President, has promised that the European Union will negotiate with Britain in a “fair way, a friendly way” but he highlighted that they would not be naive with the British. Juncker also re-iterated that Britain would have to pay a so-called ‘divorce bill’ to honor their commitments to the European Union budget. Mr Juncker stressed that this bill would in no way be a sanction or punishment for leaving.

There are a great deal of hurdles for the UK to overcome and many believe that it will be difficult to negotiate an exit within the 2 year time limit. There are fears that Britain may be forced to rely upon unfavorable World Trade Organisation Rules. Red lines are being drawn by all sides but if there is one thing that European Nations are united on is that they want a tough negotiation stance with the UK.

The stakes are high for all sides, the European Union cannot be seen to allow Britain a better deal outside of the block than in. Otherwise it risks more nations following Britain’s suit which could lead to the breakup of the Union. Theresa May cannot afford to be seen to give in the EU demands to maintain freedom of movement and the authority of the European Courts. Doing so would risk heavy opposition from domestic Pro-Leave movements who would cry bloody treason. Throw the potential election of Marine Le Penn into the mix and you have a deeply complex, unpredictable climate in which 28 nations (including the UK) have to unanimously agree on a deal, or risk plunging us all into the unknown.

There are already signs that the negotiations will turn nasty. Theresa May has threatened that she will turn Britain into a tax-haven if the EU does not give the UK its way. The European Commission has in turn hardened its stance on the divorce bill and drawn up a number of red-lines. These include guaranteeing the residency rights of British and European citizens and a refusal to allow sector-by-sector access to the single market for UK Industries. On top of all of this, in order to come to an agreement, Britain will have to somehow satisfy the demands of the 27 other nations in the Bloc. All of whom of their own competing interests, ranging from Poles concerned about the protecting their nationals rights in the UK to the Danes worrying about their fishing rights in British waters.

With the divorce negotiations already looking so difficult, I can’t help but think that perhaps we should have worked harder on the marriage.