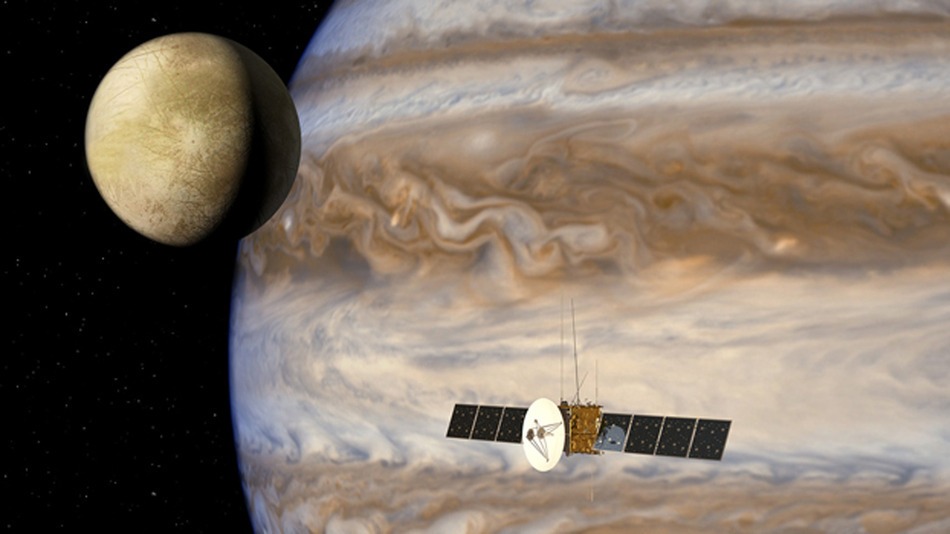 If this turns out to be true, if NASA’s Hubble Space Telescope truly managed to find water in space, on another planet but Earth, then it has just made history. The scientists have been searching for water in space and on other planets since the first shy attempts in space and despite the fact that Ganymede is technically not a planet, but a celestial body caught in the immensely powerful magnetic field of Jupiter, it is still groundbreaking information.

Thus far, the information sent back to Earth by Hubble is the best evidence regarding water existing on other alien worlds in our solar system. According to it, Ganymede may not have just a sea, but an entire subterranean ocean, one that is larger than all Earth’s oceans combined. And, as we all know, if water exists somewhere, then life should not be very far from it. 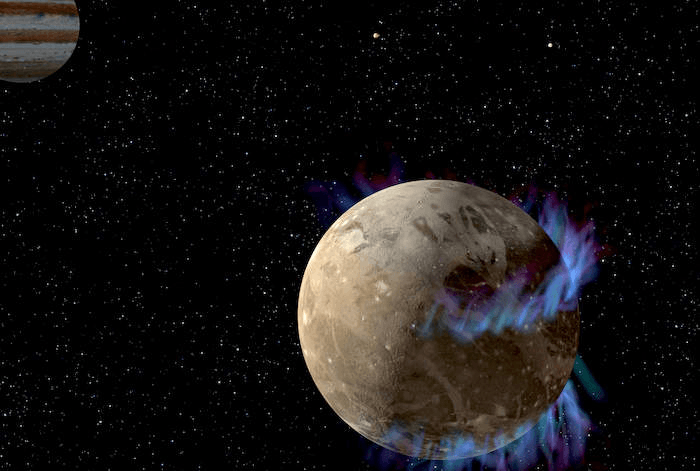 John Grunsfeld, one of the scientists monitoring and receiving all the information Hubble is sending to Earth said that „this discovery marks a significant milestone, highlighting what only Hubble can accomplish. In its 25 years in orbit, Hubble has made many scientific discoveries in our solar system. A deep ocean under the icy crust of Ganymede opens up further exciting possibilities for life beyond Earth.”

Now, you are probably asking yourself what is so special about Ganymede? Hell, most people haven’t even heard of it until now and considering the fact that it is not a planet, this is understandable. But why is there the possibillity for this moon to have an entire ocean on its surface, while other planets such as Mars don’t?

Let’s jot down a few known facts about Ganymede:

This “rocking” of the aurorea has given the scientists the idea that there may be some saltwater on the moon and with Hubble’s recent discoveries, the possibility has never been higher. The idea is that Ganymede’s aurorea wouldn’t “rock” as it does if it wouldn’t have a huge amount of saltwater beneath the crust, which will affect its magnetic field. Jupiter’s magnetic field, no matter how powerful, is simply not enough to cause this “rocking” effect.

Joachim Saur is one of the most important names that you have to remember. He and his team from Cologne, Germany, brainstormed how to look inside other planets and check whether they have water underneath their surface. Then, one of the members came up with the idea of using Hubble’s telescope and watch the aurorae that they already knew formed at the two Poles and see whether it changes. As explained above, if the aurorae shifts or “rocks”, then something affects the magnetic field, which in this case may be saltwater.

Based on the information sent by the Hubble Space Telescope, in order to create such a powerful magnetic field the ocean has to be at least 60 miles (100 km) deep, which is much deeper than any ocean on Earth. The scientists also suspect it is buried underneath a heavy crust of ice.

This is not the first time scientists have tried to find water in space and particularly, on Ganymede. Back in the 1970s, the first suspicions began to appear, while in 2002 NASA’s Galileo mission began measuring the magnetic field that surrounds the moon. Since this was the first attempt at measuring a magnetic field in space, the space images sent by Galileo to Earth did not reveal that much. It would take years before concrete proof would arrive to Earth.

Now, since this truly is groundbreaking information, maybe it’s time to start preparing messages and a welcoming scenario for the aliens that may hide on Ganymede. What do you think? Let us know in the comments below!