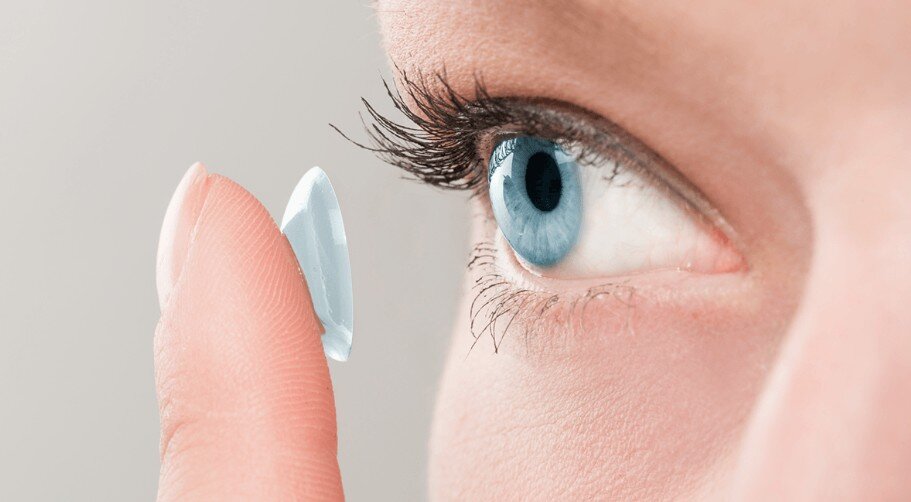 If you wear soft reusable contact lenses instead of soft disposable ones, your chance of getting an uncommon eye infection rises by almost four times. These sobering conclusions come from study conducted by the University College London (UCL) Institute of Ophthalmology and Moorfields Eye Hospital, which looked at what variables could make someone more likely to get Acanthamoeba keratitis (AK).

“In recent years we have seen an increase of Acanthamoeba keratitis in the UK and Europe, and while the infection is still rare, it is preventable and warrants a public health response,” said lead researcher Professor John Dart in a statement.

“Contact lenses are generally very safe but are associated with a small risk of microbial keratitis, most commonly caused by bacteria, and which is the only sight threatening complication of their use. Given that an estimated 300 million people across the globe wear contact lenses, it is important that people know how to minimise their risks for developing keratitis.”

Over 200 patients were recruited by Dart and colleagues, 83 of them had AK and the remaining 122 were taken to the Moorfields Eye Hospital for various ailments. The second served as a control group so that the researchers could determine what risk factors made someone more likely to develop the corneal infection.

According to their findings, people who wear reusable soft contact lenses had a 3.8-times higher risk of acquiring AK than people who wear daily disposable lenses. Wearing lenses while sleeping and taking a shower raised risk by 3.9 and 3.3 times, respectively. According to the researchers’ calculations, switching to daily disposable lenses might avoid 30-62 percent of AK cases in the UK, and this may hold true for other nations as well.

“Previous studies have linked AK to wearing contact lenses in hot tubs, swimming pools or lakes, and here we have added showers to that list, underlining that exposure to any water when wearing lenses should be avoided,” said first author, Associate Professor Nicole Carnt of the University of New South Wales, Sydney, and UCL Institute of Ophthalmology and Moorfields Eye Hospital. “Public pools and coastal authorities could help reduce this risk by advising against swimming in contact lenses.”

Even though sight loss from AK is uncommon, it can occur in extreme cases, which is why the researchers decided to further explore potential risk factors. The team is working to find ways to reduce the annual incidence of AK, which is estimated to affect 1 in 20,000 contact lens wearers in the UK.