Memory leak bug will be fixed with Android 5.1.1 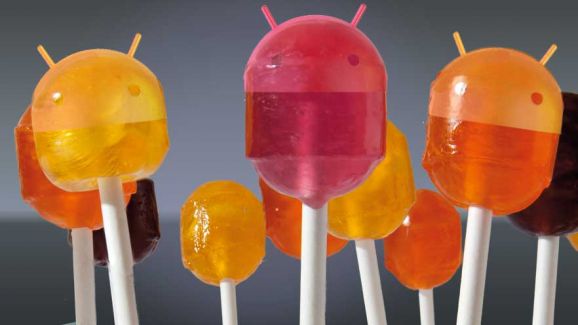 Memory leak bug will be fixed with Android 5.1.1

The infamous memory leak bug that has been plaguing Android 5.0 Lollipop users across the world was surprisingly left as is in Android 5.1 Lollipop. If that sounds rather annoying, I totally agree, since the memory leak bug was reported almost half a year ago, in September, in an early Lollipop build. What this bug does is essentially screw up the way in which your device manages memory, causing apps to crash and restart. If the occasional crash from Facebook, Google Analytics, Youtube or others may not be a huge problem, it takes its toll on the overall user experience. Having to restart apps and lose progress in games, for example, is just one of the negative impacts of the dreaded memory leak bug. It definitely strains the entire operating system, making your phone’s battery last less and the phone reacting slower. Overall, the memory leak bug is an annoying little Android flu, which we thought was fixed in Android 5.1 after the software was released to the Android One line-up and the Nexus line-up. It seems, among others, we were wrong. It’s not fixed. But Google has finally acknowledged its existence properly.

It seems that while Android 5.1 doesn’t fix the memory leak bug, Google is hard at work on mending the issue that has been plaguing users for quite some time now. In the issue tracker, the memory leak bug has been marked as a “future release” since as far as I can remember, and it still marked as such today. The new issue was reported on Nexus devices running the brand new Android 5.1 Lollipop update and you can check out a ton of screenshots and problem descriptions by reviewing the issue thread. The only difference is that the new issue has been closed by admins, and  an AOSP project member commented : “This has been fixed internally. We do not currently have a timeline for public release.”

From that statement, we can conclude two things, for sure: the memory leak bug was fixed by the Android developers’ team and it will be released in the future. At the same time, we can also assume another thing, which seems like the most logical assumption of all: the memory leak bug fix should be in Android 5.1.1 Lollipop. That’s all we get right now, so don’t get your hopes high for a speedy release, seeing as Android 5.1 hasn’t even been widely released. There must be some serious issues going on if Google waited so long to fix such a widely discussed, criticized and commented bug. No clear explanation as to why the memory leak bug was not mended in the first release of Lollipop has been given, nor a description of how and why the bug is still occurring in Android 5.1, We can only hope that Android 5.1.1 isn’t far off and that it will forever fix the pesky memory leak bug everybody’s been complaining about.

Firefox Hello might be the best video chat service ever
Facebook clarifies takedown guidelines, no more boobs and buttocks