Hackers from China are apparently spying on US officials, NSA unable to stop them 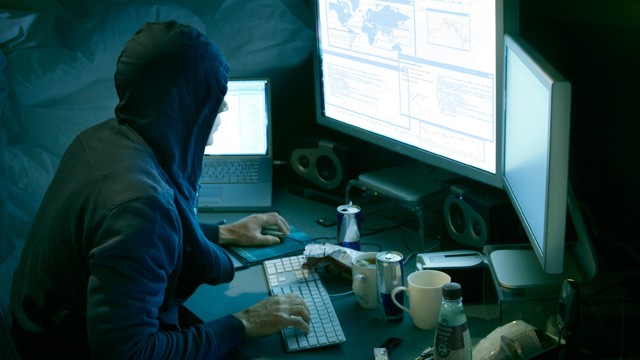 Hackers from China are apparently spying on US officials, NSA unable to stop them

A group of hackers from China have reportedly been spying on the Obama administration since at least 2010 and no one is apparently able to stop them. This is according to a new NBC report which states that said hackers are part of an operation initially dubbed “Dancing Panda” that later became “Legion Amethyst”. While the purpose behind these cyber attacks has yet to be revealed, it does seem like the hackers were after top U.S. officials. No names have been given, however, it is speculated that current presidential candidate Hilary Clinton may have been among the officials who got hacked as part of the operation.

The report also reveals that the NSA has been aware of this problem for some time, but they were apparently unable to do anything about it. Furthermore, an unnamed senior official is claiming that Legion Amethyst hackers are still spying on Obama administration officials as we speak and have targeted “all top national security and trade officials” since the operation first began back in April of 2010.

So far, intelligence agencies have managed to identify over 600 individual attacks that can reportedly be traced back to China. According to the source of this report, the Chinese hackers did not manage to breach any secure government accounts, with most of the attacks being targeted at personal emails. The report also says that the hackers used the hijacked accounts to “exploit the social networks” of the officials by sending malicious software to some of their contacts.

Just a few days ago it was revealed that US officials had to deal with another security breach that affected over 4,000 military personnel and forced the Pentagon to shut down its Joint Chiefs of Staff’s email network. The Pentagon claimed that this was a “sophisticated cyberattack” by Russian hackers that may or may not have been orchestrated by the Russian government.

Konami Treats Its Employees Like Prisoners
Hermes the robot punches walls, pours coffee, all in the name of science