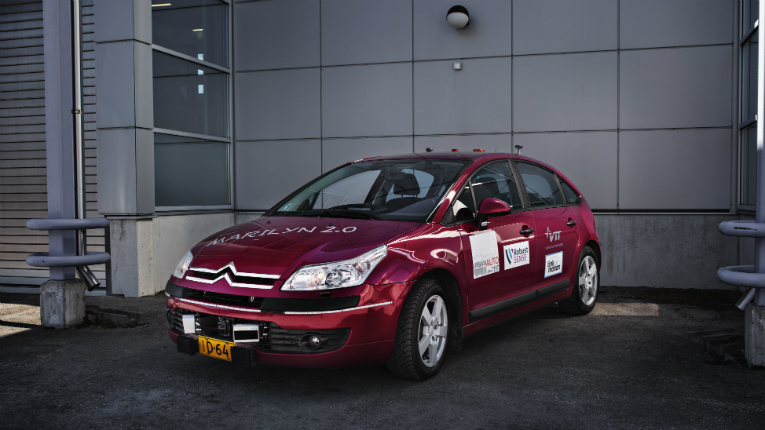 The RobustSENSE final event will take place on Wednesday in Ulm, Germany. At the event, participants will be able to see the prototypes and even see the robot cars demonstrating what they can do. One of the stars of the event will be VTT Marilyn, the Finnish robot car that sees a lot better than humans do, ensuring a safer trip than human drivers could ever do. Of course, VTT Marilyn is not ready yet to go out in the world, even so, it has a lot to show and the RobustSENSE participant will definitely have something to talk about for days.

Marilyn is an automated car developed by the VTT Technical Research Centre of Finland. She is not only able to follow preprogrammed routes and avoid collisions without input from a driver, she travels safe thanks to the fact that she can see, hear, and sense her environment. To be more exact, VTT Marilyn can see way better than any human driver could. VTT Marilyn can safely drive through fog people could never see through. The automated car might not travel as fast as normal in foggy conditions, even so, Marilyn can safely move forward and avoid collisions not only with objects but also with humans. 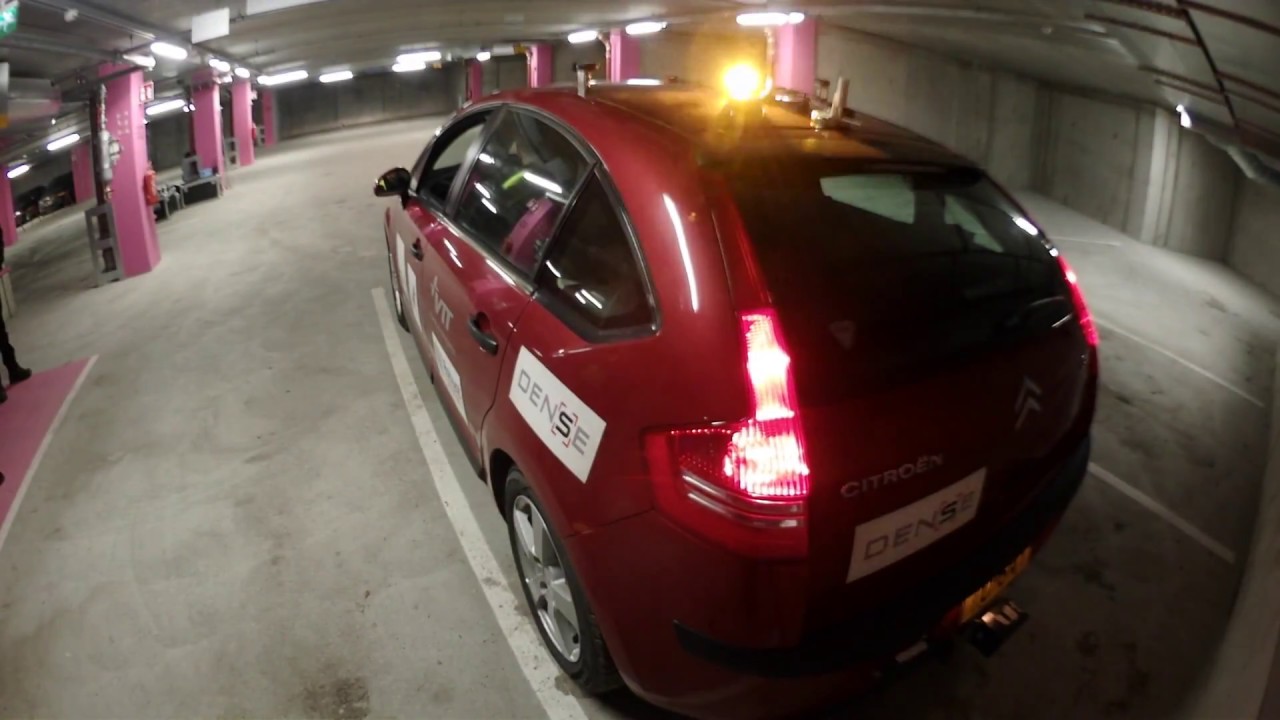 The VTT Technical Research Centre of Finland will demonstrate the capabilities of Marilyn at the RobustSENSE final event in Ulm on May 16. In order to safely avoid collision with objects and pedestrians, Marilyn is equipped with the new 1550 nanometre LiDAR and additional intelligence for its software, which improves sensor capabilities. Even in thick fog, Marilyn can see to roughly 30 meters. This way, the automated car doesnțt need to stop in difficult weather conditions, it only has to slow a little bit don to avoid collisions. Naturally, the automated car is also equipped with traditional automotive radars but their detection of non-metallic obstacles and resolution is limited, particularly when trying to recognize shapes.

At the RobustSENSE final event, the participants will be able to watch VTT Marilyn through a bank of fog created in a tent, a fog that passengers could not see through. After passing through the chamber, the automated car will avoid a dummy thanks to the new 1550nm LiDAR, which is the only sensor based on which a decision to swerve can be made. After demonstrating her skills of driving through fog, Marilyn will show off her automated parking skills in the summer, based on commands from outside the car.