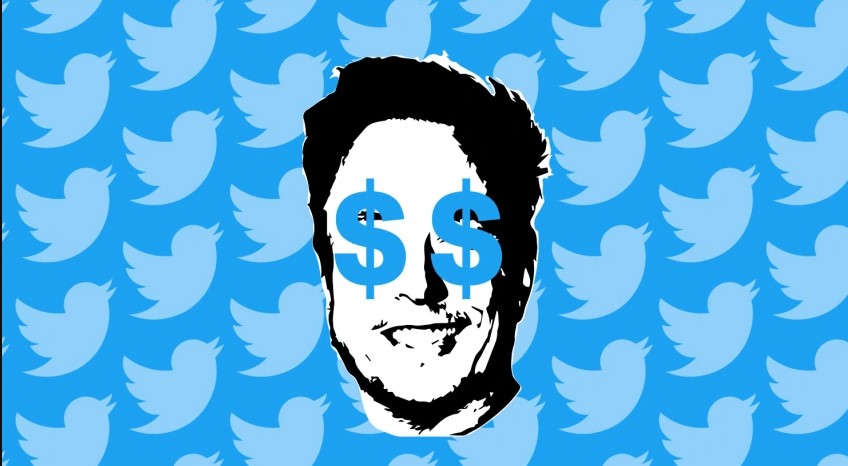 It seems possible that the launch was conducted too soon. Twitter product lead Esther Crawford tweeted that although the new Twitter Blue plan isn’t officially live, some users are now receiving notifications as part of a live test.

Only a few days after Elon Musk, the newly appointed CEO of Twitter, floated changes to the company’s system for verifying user accounts, including the possibility of charging $8 per month for the privilege, it appears that Twitter has started rolling out a new tier of Twitter Blue, its premium subscription service, which reflects some of Musk’s suggestions.

The new Blue isn’t live yet — the sprint to our launch continues but some folks may see us making updates because we are testing and pushing changes in real-time. The Twitter team is legendary. 🫡 New Blue… coming soon! https://t.co/ewTSTjx3t7

The updated Twitter Blue will add the blue verification checkmark that was previously reserved for accounts that applied through Twitter’s free verification process, according to an in-app iOS notification spotted by TechCrunch. The upgraded Twitter Blue will start at $7.99 per month. Other advantages promised as “coming soon” include the capacity to post longer videos to Twitter, “half the commercials” visible by non-paying Twitter users, and what appears to be “twice as relevant” adverts (Blue previously deleted ads entirely).

By the way, it’s unclear just how long the videos can be. The verbiage describing the new Twitter Blue is vague. Musk, however, stated in a tweet this afternoon that the technical restriction for 1080p video is currently 42 minutes, but he anticipates that this month’s limit will be increased.

What’s not clear is whether users who are already verified on Twitter would lose that status if they don’t pay the $7.99 monthly fee. Although The Verge reported that Twitter was considering removing verification badges from accounts that don’t pay for Twitter Blue within 90 days of the new plan’s launch, the notification’s language makes it seem like this won’t be the case.

In any event, priority ranking for “excellent content” will be offered by the updated, more expensive Twitter Blue, which also promises to increase Blue customers’ exposure in replies, mentions, and search. The first tab of the Twitter app’s updated notifications screen by default shows tweets from verified accounts. It will take time to determine whether Twitter’s assertion that this will “reduce the visibility of frauds, spam, and bots” is accurate.

Musk had previously stated that Twitter, which recently discontinued support for the ad-free content provided under Blue, will develop a new program for publishers eager to cooperate with the firm to get around paywalls. The program doesn’t seem to have made it into the new Blue, at least not at launch, if Musk plans to carry out the suggestion.

The new Twitter Blue, which is initially only available on iOS in the United States, Canada, Australia, New Zealand, and the United Kingdom, comes after mass layoffs at Twitter that affected about half of the company’s workforce, including personnel on crucial human rights, accessibility, AI ethics, and curation teams. Twitter faces an estimated $1 billion in interest payments annually on its $13 billion in debt, according to Musk, who also argues that the firm must make the cuts in addition to introducing new paid features in order to become profitable.

It’s probably going to be a struggle. According to data from analytics company Sensor Tower, the largest in-app purchase on Twitter’s app to far was Blue, which brought in $6.4 million. And while Jason Calacanis’ poll was hardly scientific, the majority of participants said they would not pay any money for verification.

Major advertisers, many of which have suspended campaigns on the network, don’t seem to have much faith in Musk’s management of Twitter. Musk attributed a “massive drop” in Twitter revenue to “activist groups pressuring advertisers” in a tweet on Friday. Musk was likely alluding to an open letter sent on Tuesday by civil society organizations urging Twitter advertisers to suspend their ads if Musk did not commit to upholding safety standards and community standards.

John CusackJuly 27, 2020
Read More
Scroll for more
Tap
Even though the price of the PS5 went up, high demand hasn’t changed
According to reports, Apple plans to replace the trigger word “Hey Siri” with just “Siri”
wpDiscuz
0
0
Would love your thoughts, please comment.x
()
x
| Reply