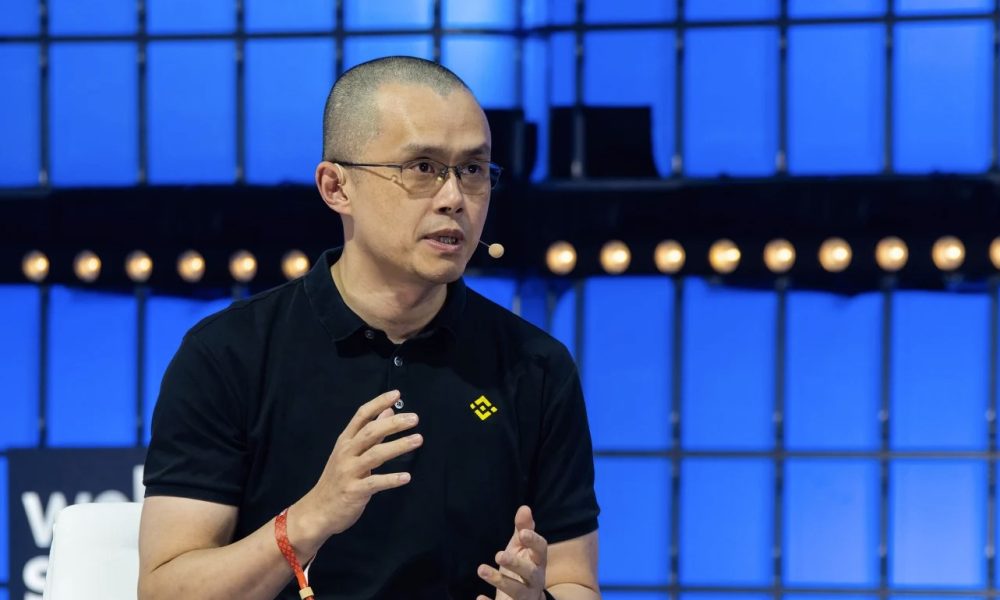 Binance, a cryptocurrency exchange, has unveiled a new website that details its proof-of-reserves architecture. Beginning with reserves in BTC, the business. Binance currently has a 101% reserve ratio. This indicates that the business has enough bitcoins on hand to cover every user’s balance.

This action was taken a few weeks after another well-known cryptocurrency exchange, FTX, went under. In the case of FTX, the business experienced a liquidity issue. It ceased processing withdrawals because it was unable to satisfy end users’ and investors’ requirements.

Since then, cryptocurrency businesses, and exchanges in particular, have worked to increase user fund transparency. More knowledge on hot and cold wallets has to be shared. But before you can fully trust cryptocurrency exchanges and how they handle assets, there is still a lot of work to be done.

A few weeks ago, Binance began by disclosing wallet addresses for cryptocurrency holdings worth billions of dollars. The corporation demonstrated with this action that it does, in fact, own a sizable asset base and is capable of handling a sizable volume of withdrawals. However, the business didn’t make it clear whether those assets are on the balance sheets of users, Binance, or a combination of both.

The corporation notes that its corporate holdings, which are maintained on a totally different ledger, are not included in this. Since a blockchain explorer can’t be used to confirm this, you will have to take Binance at their word.

Binance’s initial assets are in bitcoin. It’s simple to add up the balances in each wallet owned by Binance. The business creates a cryptographic seal for all individual user accounts and includes them in a Merkle tree when it comes to user assets.

Users of Binance possessed 575742.4228 BTC as of November 22 at 23:59 UTC, which is around $9.5 billion at the current exchange rate. And Binance has 101% of these funds in bitcoins in its own wallets. In other words, Binance would have enough BTC to handle all withdrawals if everyone withdrew their BTC at once.

Individual users can utilize the root hash to determine whether their accounts are included in the snapshot of user balances thanks to the Merkle tree. According to Binance, user balances are included for a variety of products, including the Spot, Funding, Margin, Futures, Earn, and Options Wallet. The business also provides a little Python script for you to check on your own.

“In light of recent events, it makes sense that the community will demand more from cryptocurrency exchanges—far more than is now expected of traditional financial institutions. Because of this, we’re happy to provide our users this most recent functionality that allows them to confirm their funds, according to Changpeng Zhao, founder and CEO of Binance. It will take a few weeks to produce the data for the majority of our assets in custody because Binance has a significantly greater user base than the next largest exchange. In order to meet the community’s expectations, we are striving to release the following update as soon as feasible.

The business has already announced future plans to publish comparable proof-of-reserves data for ETH, USDT, USDC, BUSD, and BNB. We can only hope that Binance will be able to cover withdrawals for less well-known cryptocurrencies given the hundreds of different crypto assets they offer.

In a similar vein, the company should collaborate with impartial financial and security auditing companies so that you are not forced to have blind faith in the business. Even if there is still a long way to go, the new proof-of-reserves mechanism implemented today is a positive start.