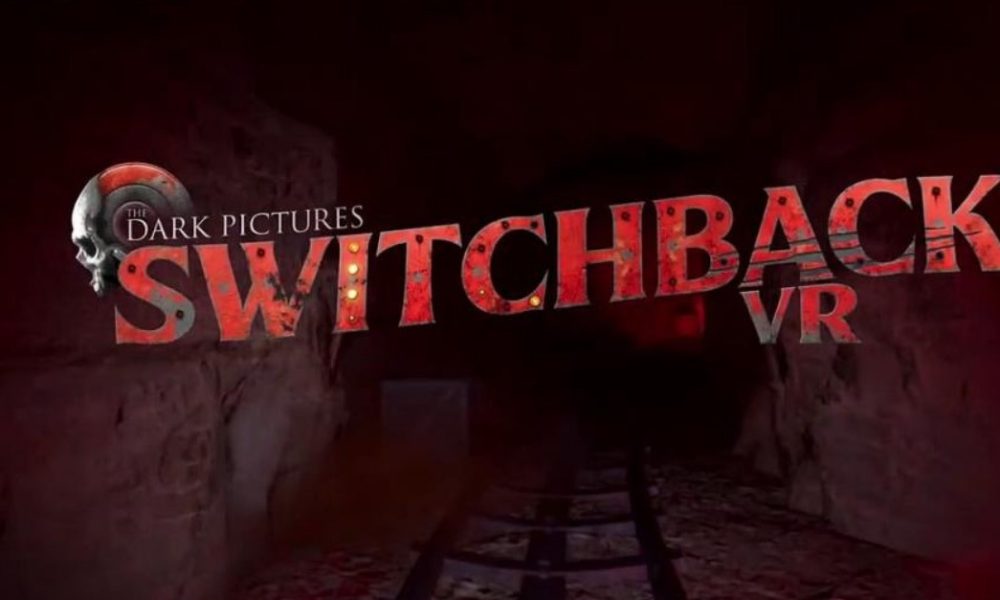 After The Dark Pictures: Switchback VR’s new PS Store listing revealed a release date of February 22, 2023, it was announced as another PSVR2 launch title. Pre-ordering the game, which costs £39.99/$39.99, entitles you to bonuses like a golden gun and a bobblehead for your shopping cart. It debuts on the same day as Sony’s next-generation headset, along with games including Horizon Call of the Mountain and nine more.

As the sequel to the PSVR experience Until Dawn: Rush of Blood, you will once more be traveling along a predetermined course while riding a train cart and shooting anything that comes your way. The song’s four separate settings include a ghost ship, a fight against witches in 17th-century New England, a desert where vampires lurk below the surface, and finally a hotel from the World’s Fair. The latter served as a major inspiration for the just-released film The Devil in Me.

Along with a 4K HDR resolution, PSVR2 features like eye tracking, haptic feedback, adaptive triggers, and headset rumble will be enabled. “It’s a personal nightmare with numerous terrible paths on each track. Each run through this multisensory VR horror experience will test your reflexes; no two runs will ever be the same.”