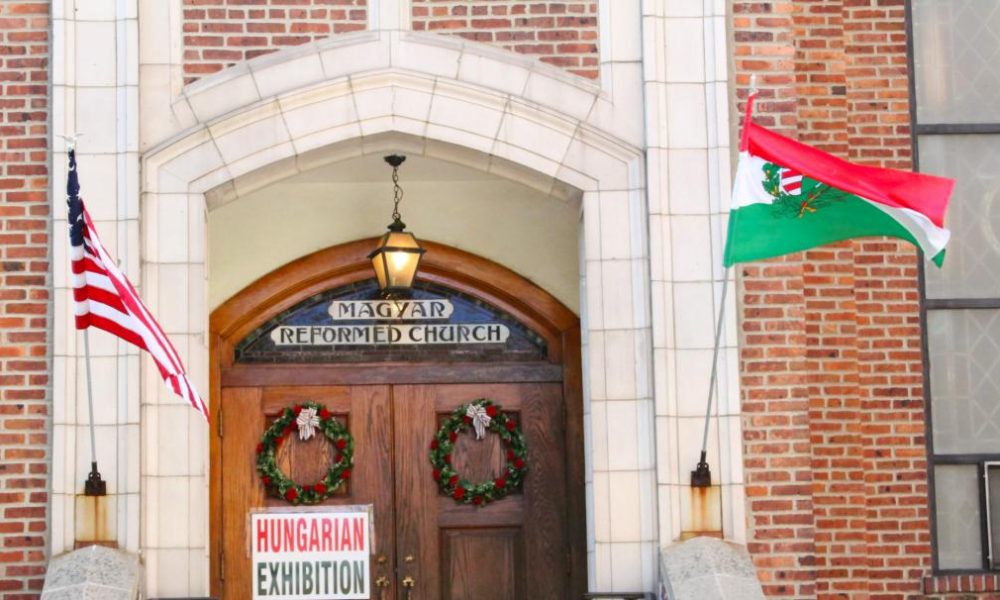 New Brunswick, NJ isn’t a large town, but this weekend it will play host to the largest celebration of Hungarian culture and food in the United States. On June 3rd the Hungarian Festival will come to the small town drawing thousands from all across the country.

The Hungarian Festival celebrates all things Hungarian, from traditional garb to the country’s mouthwatering cuisine. Hungarian-American food is generally under-appreciated, and this celebration brings the cooking of this rich culture to the forefront and gives the uninitiated a chance to taste new things and long-time fans an opportunity to get all their favorites in a concentrated area.

There’s been a Hungarian population in New Brunswick for 100 years, and in the 1920’s and 30’s 1 out of every 10 people in New Brunswick was Hungarian. It’s only fitting, then, that this little town in New Jersey hosts the largest Hungarian Festival in the U.S. A lot of the Hungarian population have since left the town, with much of the town’s foreign culture being made up of Latin American influence. This one day is a celebration of an immigrant culture that extends back to the early 20th century and the rich traditions and food that Hungarians brought to New Brunswick. June 3rd will see Hungarians that moved out around the country returning to town to celebrate their common culture.

Look forward to traditional cuisine at the Hungarian Festival like stuffed cabbage and sausage. Talented cooks from around the country will gather together to give attendees their take on classic Hungarian favorites. Enjoy countless variations on Chicken Paprikash, for example, and sample recipes that date back generations.

Head down to New Brunswick, NJ on June 3rd to join the Hungarian community as they work to preserve their cultural and culinary traditions. You’ll enjoy good eats, music, and dancing as this small town thinks big for one special day