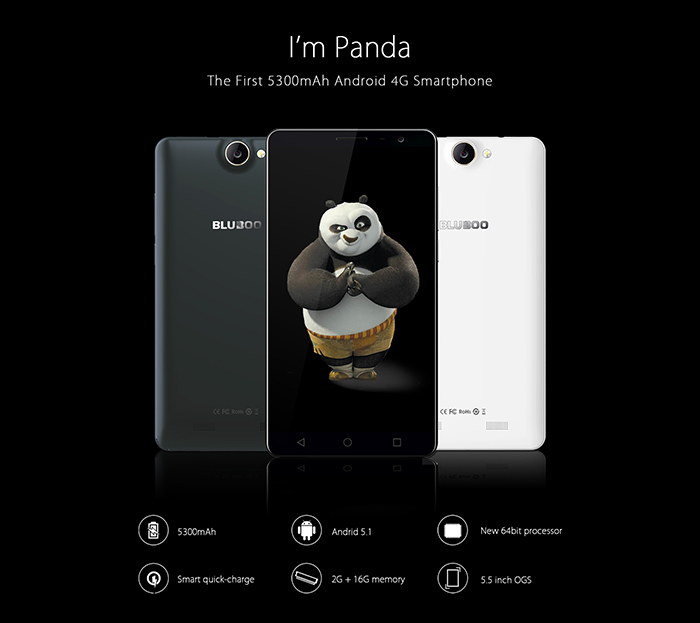 If you’re interested in seeing what Android 5.1 Lollipop is all about but don’t want to pay an arm and a leg for a new flagship smartphone then the Bluboo X550 might be just what you were looking for. Bluboo is a little known Chinese manufacturer that plans to take the smartphone market by storm with their upcoming X550 phablet. Although I mentioned Android 5.1 Lollipop, the main selling point of the Blueboo X550 has to be the absolutely massive 5,300 mAh battery found under the hood. In addition, the handset is also extremely cheap, and as it happens, you can get it even cheaper thanks to a promotion found on Gearbest. 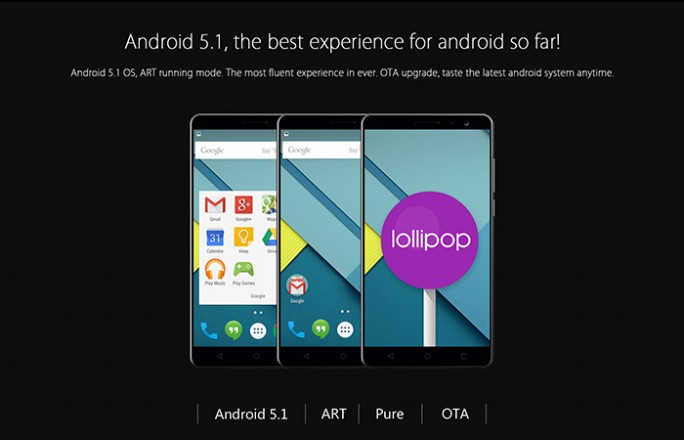 The standard price for the Bluboo X550 is expected to be around $170 when the device starts hitting the shelves next month, which sounds like a pretty good deal in my book. However, the Chinese retailer is hosting a presale between May 20th and June 4th that can get you the phablet for only $150. But wait, there’s more! If you do plan to pre-order the Bluboo X550 make sure to use the coupon code X550 while making the purchase because you will benefit from a discount that takes the price down even further to just $143.89 for both the black and white color options.

Overall the Bluboo X550 appears to be a mid-ranger, although some of the specs are definitely more akin to those of high-end smartphones. At a glance we’re looking at a 5.5-inch display with 720 x 1280 pixel resolution powered by a 64-bit MTK6735 quad-core processor running at 1.5 GHz. The device also comes equipped with 2 GB of RAM and 16 GB of storage, while the camera combo is comprised out of a 2 MP shooter on the front and an 8 MP primary cam on the back. The Bluboo X550 lacks the impressive cameras found on major brand flagships, but considering the ridiculously low price it’s pretty hard to ask for more. It’s also worth mentioning that the phone comes equipped with a microSD card slot that allows for up to 64 GB of addition storage. 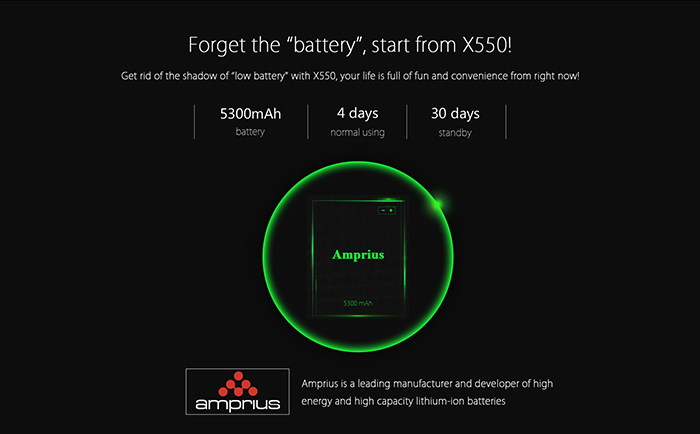 Weaknesses aside, if you want a smartphone that can last a very long time before you need to reach for the charger there are very few options better than the Bluboo X550. The manufacturer claims that the battery can last for up to 4 days of normal usage and 30 days on stadby. Looking at the 5,300 mAh unit developed by Amprius, we’re inclined to believe them. The Bluboo X550 will be running on Android 5.1 Lollipop right out of the box when it starts shipping early next month. There is no release date just yet, but word on the street is that users will be able to enjoy the phone as early as the first week of June.

Deal of the day: Mortal Kombat X at one quarter of the regular price
Batman Arkham Knight PC Available For Pre-Order For A Reduced Price On Gamesplanet