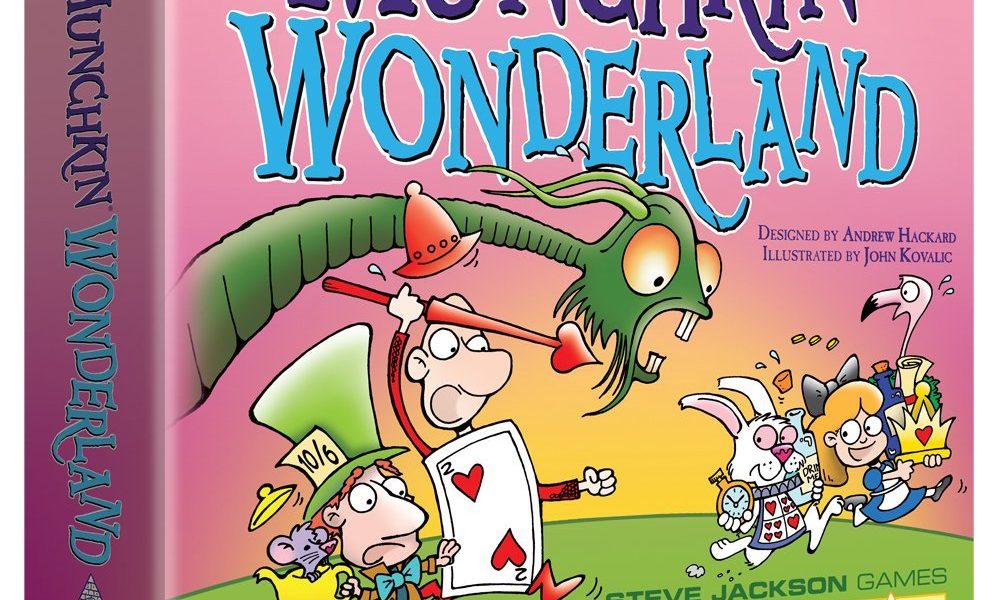 Board games have a lot of staying power. They come in many forms, are fun for all ages unless otherwise stated, and are a great way to entertain guests and family. Board games also range from extremely cheap to impossibly expensive, but that’s why we like to buy games on sale. For the next twenty-four hours, Amazon is holding a Gold-Box deal and selling board games up to 40% off, in addition to card games and tabletop game accessories. The following is only a sample of the almost one hundred items currently on sale: 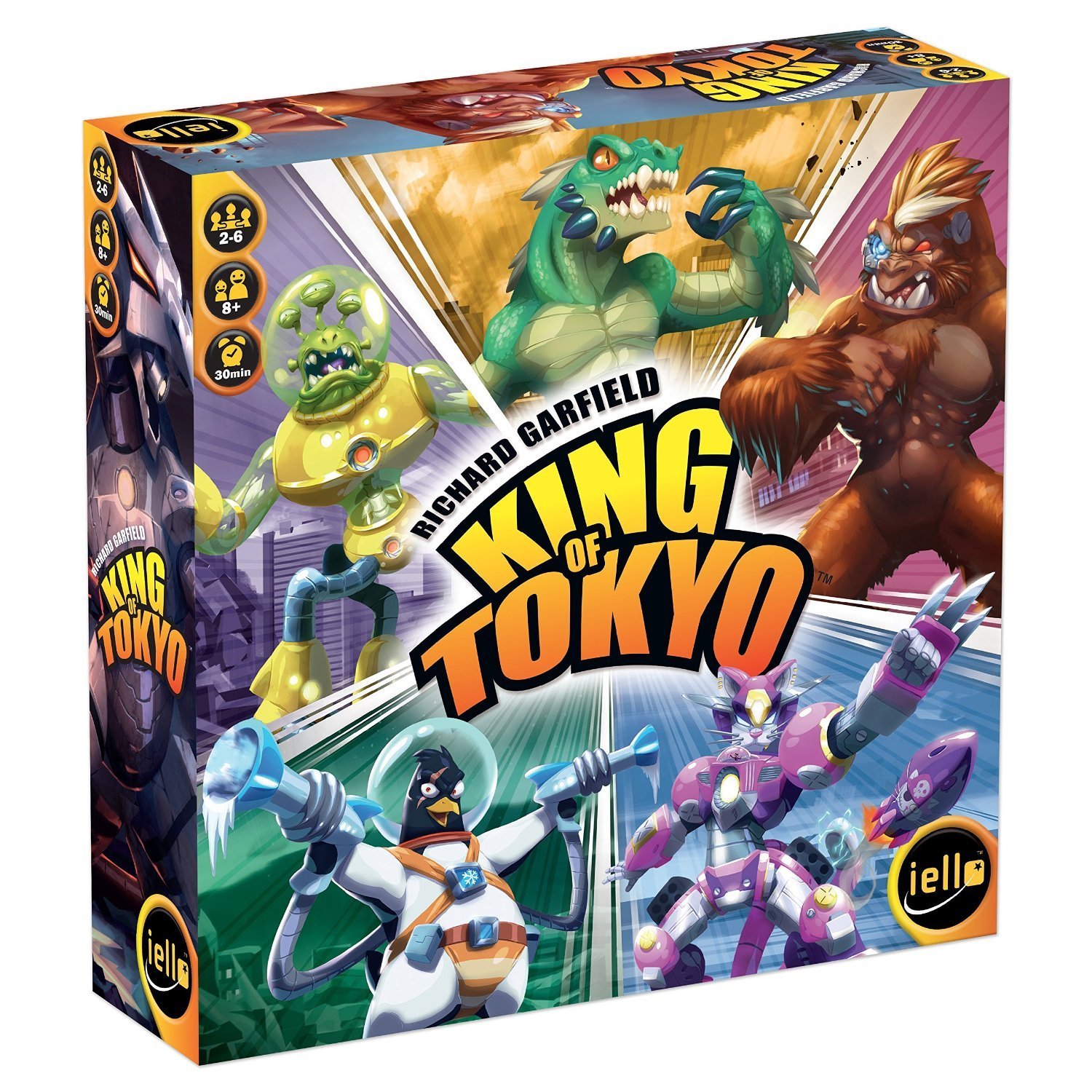 Was: $39.99
Current Price: $20.59
Take the role of various giant monsters and robots as you fight other players and rampage through Tokyo. This edition of the game contains new artwork, reworked rules, and two new monsters. For 2-6 players, ages eight and up. 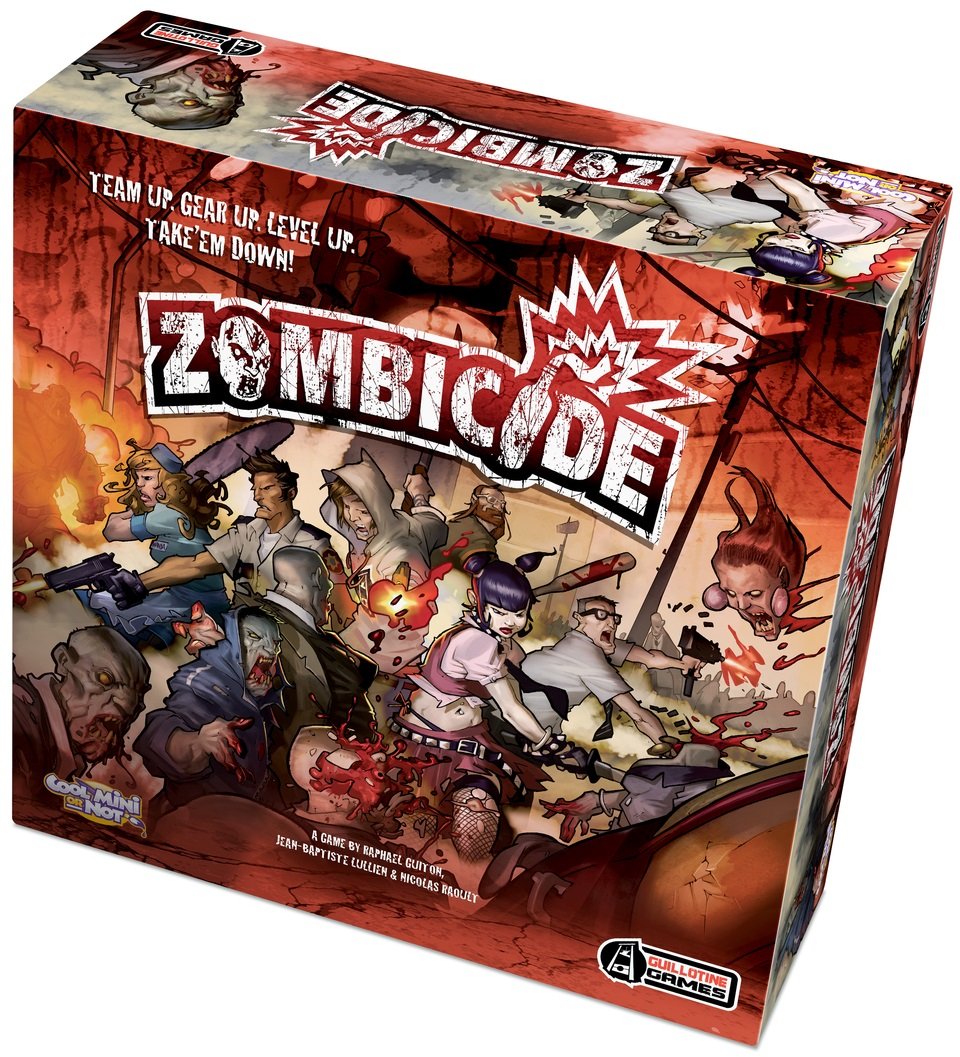 Was: $67.85
Current Price: $49.99
It’s you and a team of friends versus a horde of hungry zombies. Cooperate with allies, customize your character, and do your best to avoid becoming zombie chow. This game comes in both Classic and Black Plague editions, each with its own set of expansions, all of which are also on sale. For 1-6 players, ages thirteen and up. 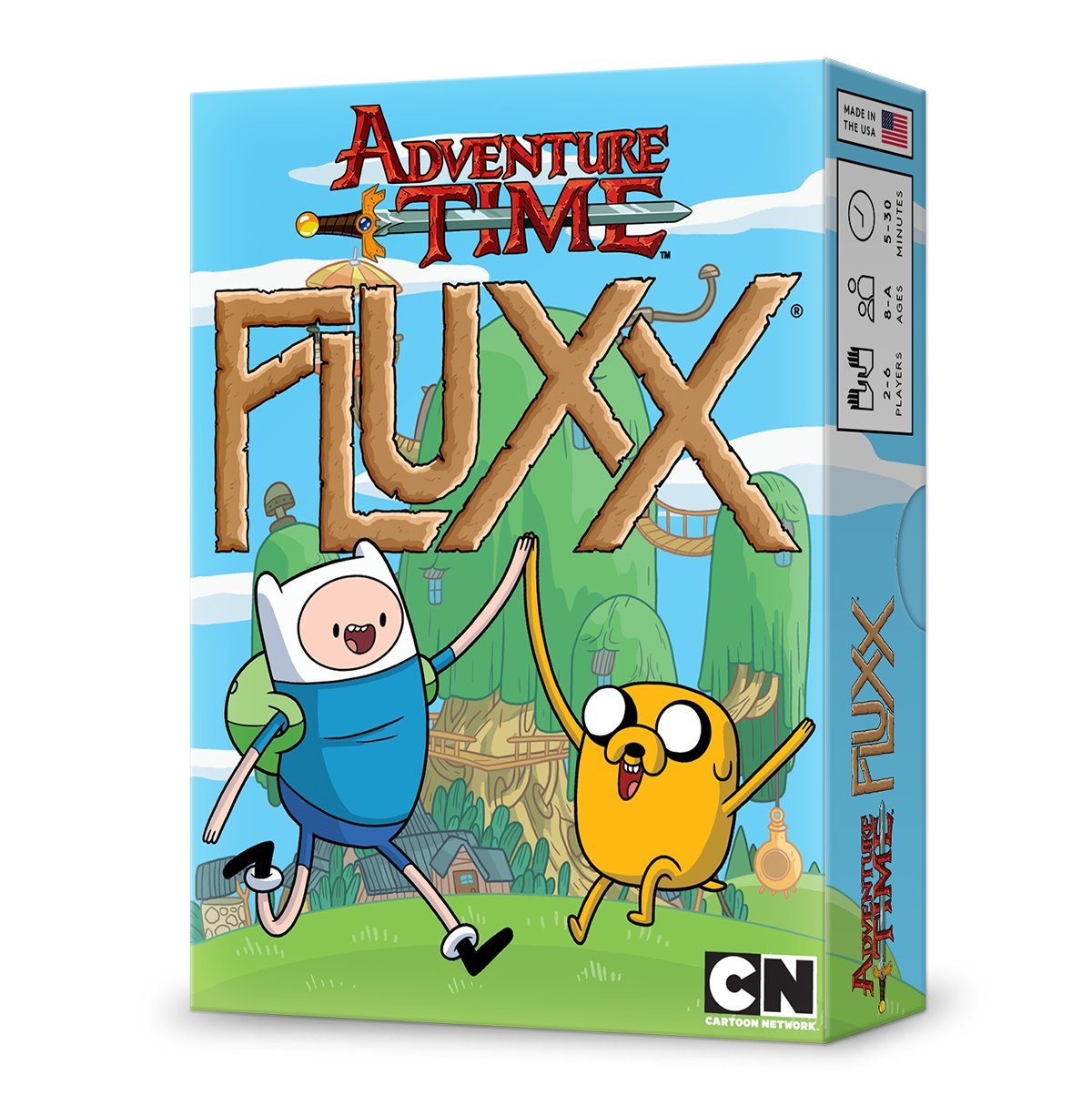 Was: $19.99
Current Price: $12.00
Shmowzow! It’s two great intellectual properties rolled into one mathematical game. Adventure Time Fluxx starts off simple enough, but the longer the game goes on, the more the rules change until it is a glorious and chaotic mess that even The Lich would appreciate. For 2-6 players, ages eight and up. 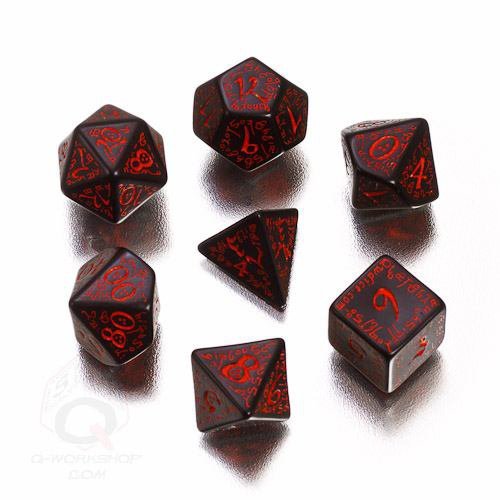 Was: $13.00
Current Price: $9.00
Are you tired or your bland grey/black D20 die? Is your speckled dice set just not doing it for you? Then maybe you need something a little more fancy. Try some elf-themed dice, complete with elvish ruins guaranteed to make your fellow players more impressed at your rolls!
*Warning* This guarantee does not ensure you will roll natural 20s, just that people will envy you for your die. 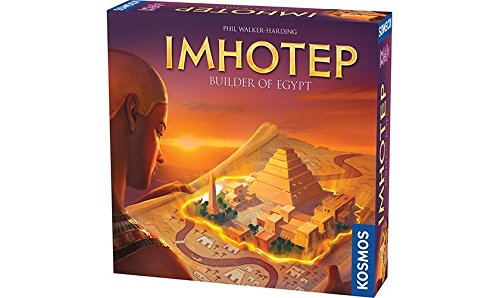 Was: $39.95
Current Price $21.00
Take the role of an ancient Egyptian architect as you try to build monuments and become an engineer second only to Imhotep himself. But beware, you are not the only one vying for the title of the second coming of Imhotep. In this game, you need to outmaneuver and outsmart your competition to build the most monuments and win the recognition you deserve. For 2-4 players, ages ten and up. 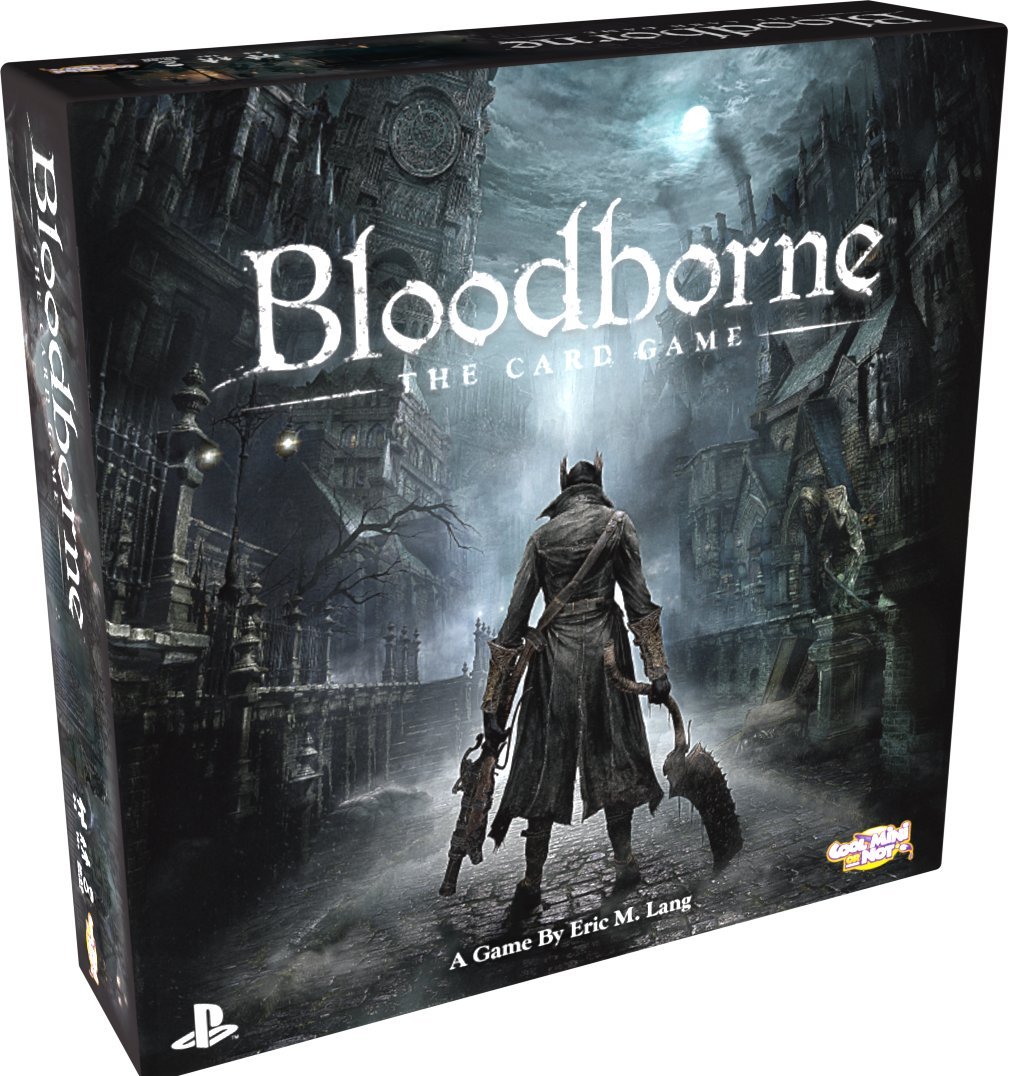 Was: $34.99
Current Price: $20.00
Oh great hunter, are you willing to challenge the world of Bloodborne and its labyrinthian Chalice Dungeons with your allies? Are you able to work as a team to overcome numerous monsters? You stand to gain blood and new weapons, but beware: if your character dies, you have to start over from the beginning. Be smart and help your friends, great hunter, and you might just yet succeed at this harrowing game of death. For 3-5 players, ages 14 and up.

If you don’t act fast, you will miss these deals.

Aaron GreenbaumNovember 10, 2017
Read More
Braniac Returns for New Injustice 2 Combat Trailer
How Can Bioware Knock It Out of the Park in Mass Effect Andromeda 2?