How Can Bioware Knock It Out of the Park in Mass Effect Andromeda 2? 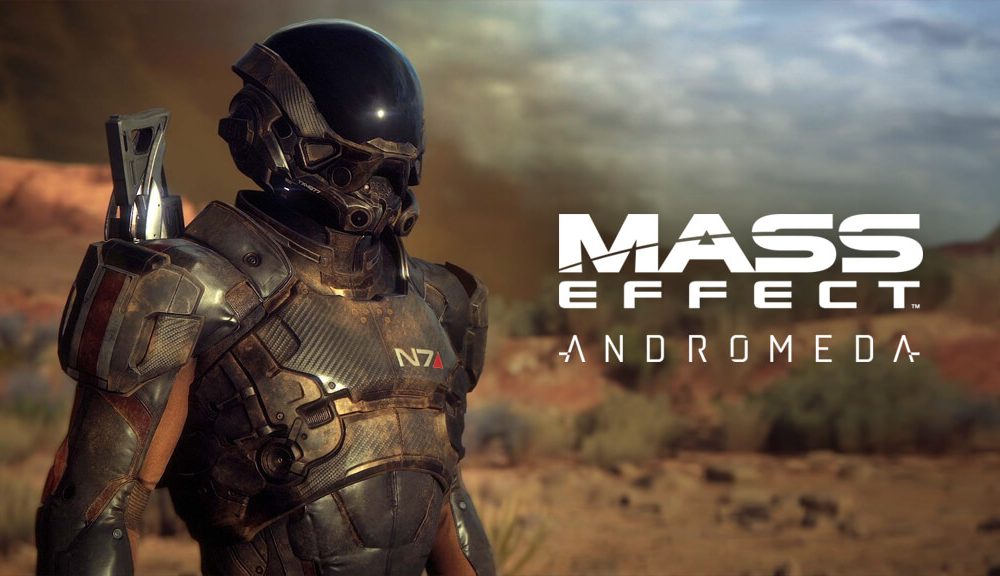 How Can Bioware Knock It Out of the Park in Mass Effect Andromeda 2?

It’s no secret at this point that Mass Effect Andromeda had a rocky release. The reviews were mixed for reasons ranging from technical issues to clunky UI and it ultimately didn’t live up to the expectations set by the original trilogy. However, the game wasn’t irredeemable. Many fans still enjoyed the game for its fast-paced combat and pseudo open-world design. While the story and characters don’t quite seem to live up to the legacy of the first three games, they aren’t really bad by any stretch of the imagination. Ultimately, the game is an excellent reason to become immersed in the universe of Mass Effect again. Even with its flaws, it’s more than reasonable to say that Bioware could pull another Mass Effect 2 with the game’s sequel. All it really needs are a few tweaks.

One of my personal issues with the way that Mass Effect Andromeda is designed is the way it throws menial tasks your way. While there are a few interesting quests on each planet, driving on the surface of any planet usually becomes a chore as you notice enemy camps, remnant ruins, and trivial fetch quests littered all over the world. These camps and the inconsequential quest lines feel as if they were added in an attempt to make traversing planets more interesting. Many complain that exploring planets in Mass Effect 1 was boring because there wasn’t much to do outside of a few key points of interest. I’d argue that Andromeda has the exact same issue, except it makes you think there is a lot of content by cluttering the map with markers. I would rather the next game in the series focus on adding more meaningful content to these planets and maybe tone down the size of them. I would rather have a smaller space to explore if it means that the space is used to tell meaningful and interesting stories.

Give us a Darth Vader

One of the high points for the Mass Effect series was the Elusive Man from the second game. The character oozed mystery and he stole the spotlight as the game’s antagonist. Is the Elusive Man truly an ally? Or does he have his own motives? These questions haunted the player as they played through the game. I would love to see that same level of an antagonist in the next Mass Effect game. For the first several hours of Andromeda, the Kett are the game’s villains almost by necessity. Their motives are unknown to the player and while this could have been an attempt to make them mysterious, they come across as simple space bullies. From their dull visual design to their cliche motivation, the Kett aren’t exactly a gripping antagonist. Later in the game, they become more fleshed out and we get more information on their leader, the Archon. At this point, things get interesting, but that took me almost 50 hours of my playthrough to get to. Even if the average player does way fewer side quests than I did, it would probably still take 20-30 hours.

One of the biggest disappointments in Andromeda was the way the game handles first contact. Within moments of meeting the Kett, shots are fired. No dialogue, no option for a peaceful exchange, nothing. Something similar could be said of the meeting with the Angara, but at least the game gives players a small taste of the politics associated with the first contact between species. One of the highlights of the original games was dealing with inter-species relationships. Did you spare the Rachni queen? Did you cure the genophage? Did you bring peace to the geth and quarians? These types of heavy political choices created a lot of weight to the choices in the first three games. The choices in Andromeda feel much less significant by comparison. Most Mass Effect fans fell in love with the game because the universe and its politics were engaging and interesting, and I’d love to see the next game focus on this again.

One of the easiest criticisms of Mass Effect Andromeda was that in a whole new galaxy, there are somehow only two races. Some of this can be explained by the game taking place in only a small cluster of Andromeda, and not the entire galaxy proper. Naturally, I want to see more of the galaxy in the next game. More than that, I want to meet new races. What made Mass Effect 1 so fascinating was meeting tons of weird new species for the first time. I would love to see more of that for the next game. It is revealed that the Kett have a larger empire and the Archon is only leading a small fringe group about halfway into the game. I would love to have to deal with the rest of the Kett empire on a political level in the next game, especially with the lingering hostilities between the Initiative and Kett. Give players a new galactic culture to become immersed in, not just a galaxy’s worth of empty planets to explore.

Andromeda was a game of highs and lows. Parts of it were dull and clunky. Other parts were shining examples of what makes Mass Effect games so revered. The ball is in Bioware’s court. If they can clean up the flaws and give players more of what Mass Effect fans want, they have a chance to rebound off of their rocky start.

John CusackJuly 7, 2020
Read More
Save up to 40% on Board Games with Amazon
Syberia 3 Review: A Great Game Held Back By Some Major Missteps