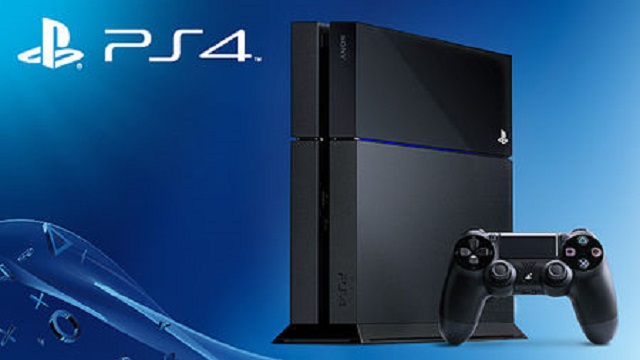 Back at Gamescom 2014, Sony announced that over 10 million PS4 units have already been sold even though the console had only been around for about nine months or so. This news came as a surprise not only to gamers and journalists, but also to the company itself. Needless to say, Sony is extremely happy and proud, but also rather concerned at the same time. President of Sony Worldwide Studios Shuhei Yoshida seems a bit baffled by the whole thing and can’t seem to explain how it happened. Sure, he expected the PS4 t0 sell a lot of units, but 10 million in nine months is more than the company anticipated. Interestingly enough, Sony could have presumably sold even more if not for the fact that they were struggling to keep up with demands for a long time.

“The 10m sell through in the first nine months is well beyond what we had hoped for,” Yoshida said in a recent interview. “As you know, we have struggled to keep up with demand of PS4 for so many months. It was hard to find and purchase PS4. Now we are able to supply units so in every territory I believe you can find PS4. So we just managed to catch up with demand. It’s just beyond our imagination. We are so happy. But I for one am a bit nervous because we do not completely understand what’s happening. You need to understand why your products are selling well so you can plan for the future, right? It defied the conventional thinking. “

Sony says that a lot of the PS4 consoles were purchased by people who didn’t previously own a console at all. Yoshida thinks the strong sales can be attributed to the fact that new titles have been announced at major events like E3 and Gamescom, leading people to believe that a long term investment into a PS4 is definitely worthwhile as there will be plenty of game releases in the near future. However, Sony still needs to understand why people are buying so many consoles and who these people are in order to make plans for the future. In a way Yoshida is worried that if every core gamer buys a PS4 now, there will soon be no one left to purchase any more consoles, which is certainly not an ideal scenario because Sony wants to be relevant on the market for many years to come.

“As soon as we see a great sales number,” Yoshida says, “our instinct tells us we should be concerned about future sales, right? Are we exhausting all the core gamers? If we sell this number of units, there are no more consumers we can sell to. That’s a really terrifying prospect. So we want to understand who are these consumers who we do not necessarily consider core gamers, who are purchasing PS4 and why they are doing it and what they are doing with PS4, so we can create a bit more of a positive future, rather than saying, wow, we have sold to every single core gamer. So that’s what we are doing.”