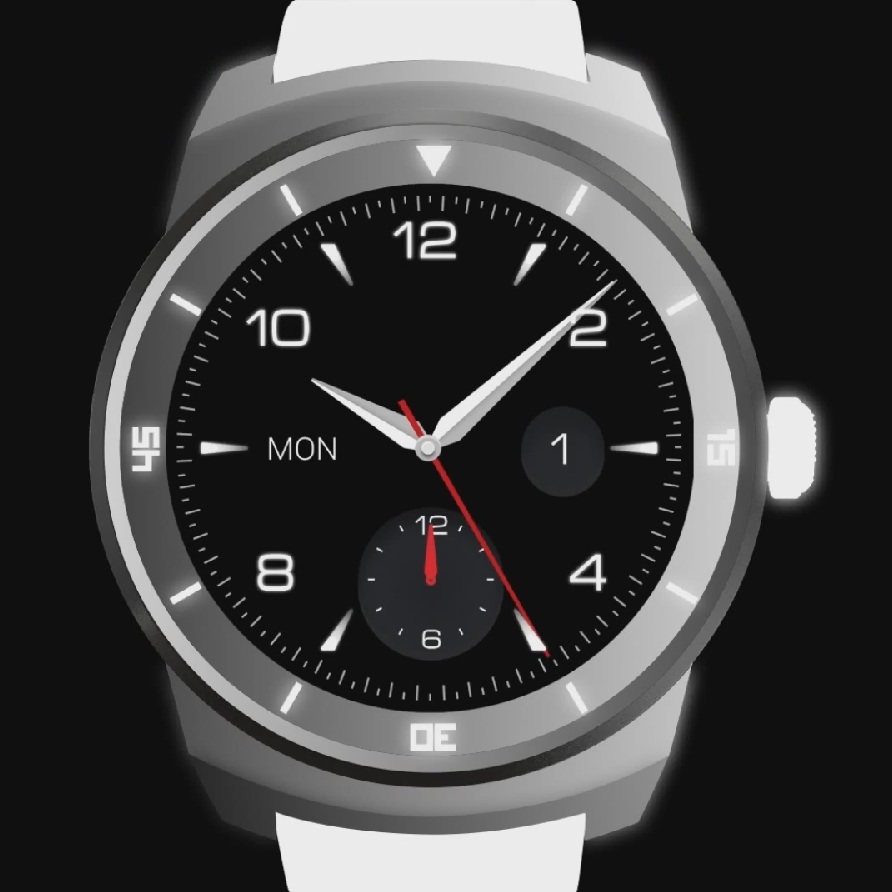 Wearable devices have become very popular lately and smartwatches are arguably the most sought after gadgets of this type. I wouldn’t necessarily say that everybody is looking to buy one, but more and more people certainly seem interested in them. The problem with these wearables is that they don’t offer much in terms of design, with most of them being square and too big for a regular wrist. Luckily, manufacturers are starting to take notice of the fact that consumers would prefer round watches instead of square ones. LG Electronics is one of these manufacturers and they just released a teaser video for their new circular smartwatch called the LG G Watch R.

The company didn’t reveal anything else about the device, but the teaser tells us that we’ll see more of the LG G Watch R at the IFA Trade Show so we expect that specifications and other important details will be announced then. Aside from LG, Motorola will also be present at the IFA and ready to showcase their own circular smartwatch, the highly anticipated Moto 360. The two devices will likely compete with one another once they launch and we’re curious to see what each of them can bring to the table. LG is definitely aware of the competition and it even took a not so subtle stab at Motorola in the teaser.

While marketed as circular, the Moto 360 actually has a small cutout on the bottom of the screen so it’s technically not perfectly round. On the other hand, the LG G Watch R is shown as “filling the gap” in order to create “a perfect circle”. Needless to say, LG is already trying to show customers that their smartwatch features a better design than the Moto 360. But a good product must offer much more than that so let’s hope that the LG G Watch R also comes equipped with good specs and interesting new features.