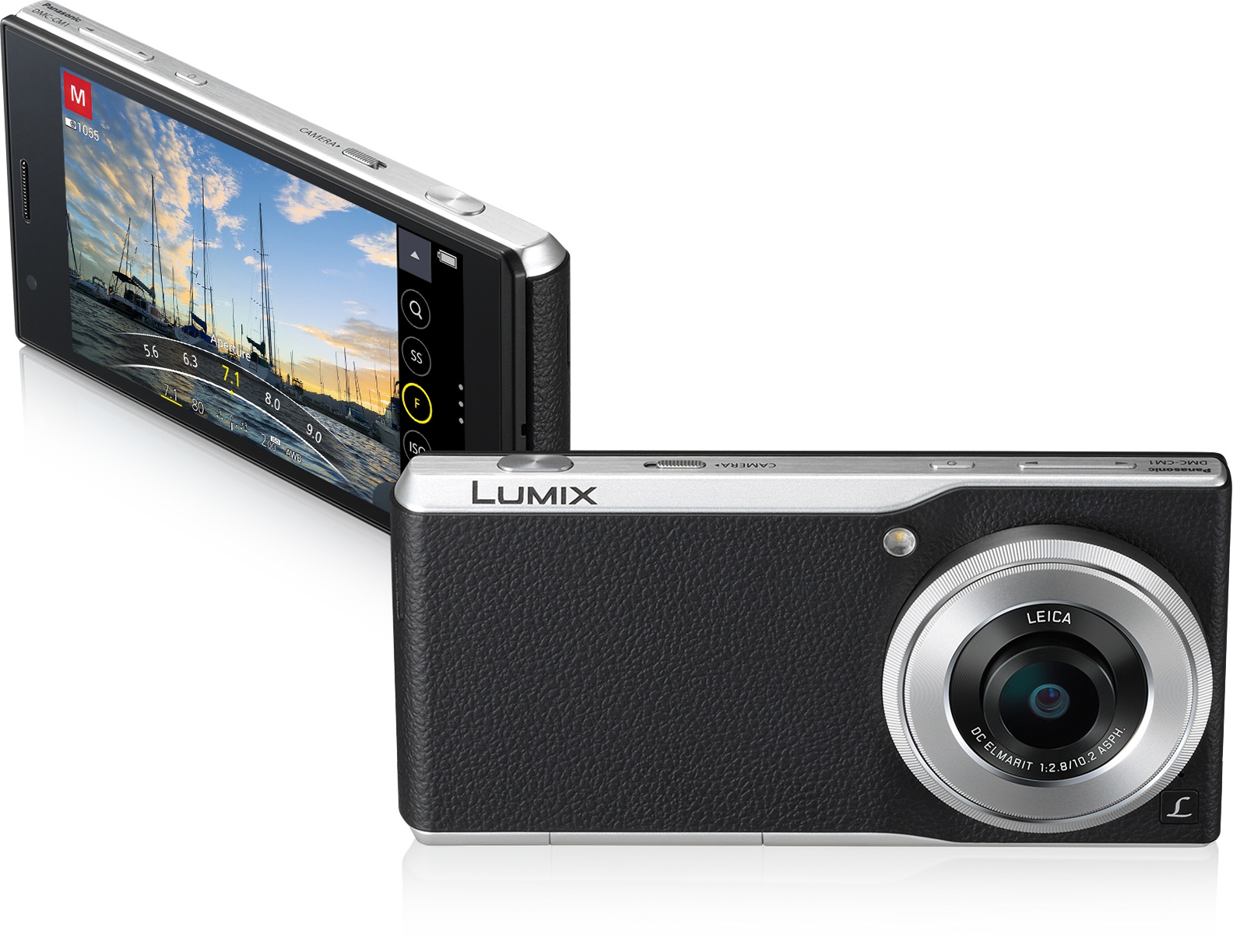 The Panasonic Lumix CM1 is a camera-focused smartphone that has been available on the European market for a couple of weeks now. It seems the Japanese company has finally decided to bring the exquisite device over to the United States of America. The smartphone should be making an appearance in U.S. stores this Summer, but the device won’t even come close to being affordable, as its price will be around $1,000 per unit. With all the features it packs, though, it should be a great investment for those of you who are passionate about smartphone photography.

In this day and age, smartphone photography has become very popular and more and more individuals are experimenting with hardware and software on their phones to see how far they can take the field. Even though there are a few niche-devices like the Lumia 1020 and rumor has it that it’s going to get a successor soon, the Panasonic Lumix CM1 tops them all with its features and great camera. As you’ve probably noticed on the Lumia 1020, putting a powerful camera on a smartphone’s rear panel does ask for some sort of design compromise. That compromise is clear and visible on the Panasonic Lumix CM1, as viewed from the rear, the device looks more like a compact camera rather than a smartphone.

The handset features a 1 inch sensor on its back, which makes it similar to sensors found on regular Panasonic compact cameras. The sensor measures 20 MP and has a Leica lens embedded, featuring ISO from 100 to 25,600, as well as 4K video recording. 4K video recording is also all the rage lately, with various smartphone manufacturers like Samsung and LG trying to build it into their flagships. Since the Panasonic Lumix CM1 is intended to be a smartphone with a powerful camera and not just a compact camera, the Japanese company made the device’s specs pretty high-end.

The camera-centered smartphone features a 4.7 inch display with a 1080*1920 resolution, which is pretty good for the average flagship. If we take a look under the hood and examine what is powering the high-end handset, we will find ourselves face to face with the Qualcomm quad-core 2.3 GHz Snapdragon 801 CPU, backed by 2 GB RAM and 16 GB expandable internal storage. The processor will combine with Android 4.4.4 KitKat to offer great performance and power efficiency, despite the large camera. Since we are talking about a U.S. release, you should know that the handset will not work with Verizon and Sprint, but if you are an AT&T or T-Mobile customer, you are good to go.