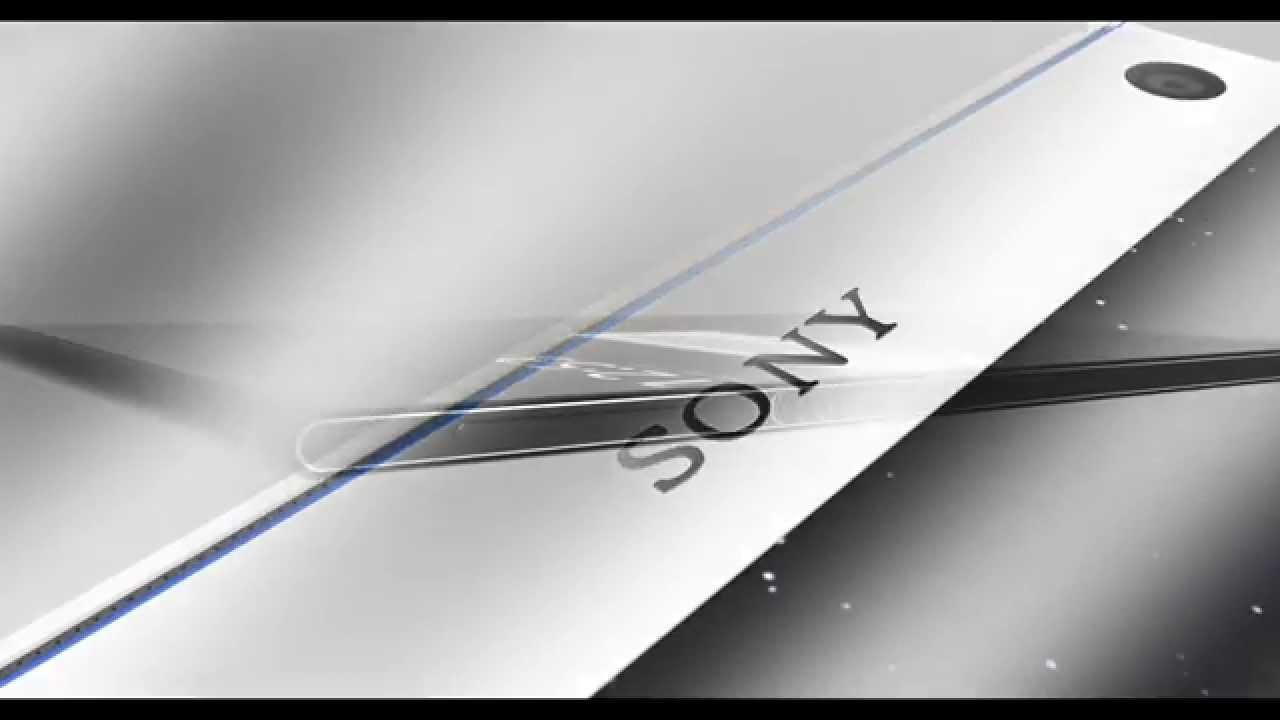 Sony is a company that has made headlines recently thanks to CEO Kazuo Hirai saying that the mobile division of Sony will not go forth as one would have expected. Nonetheless, it seems the company is still diligently working on giving its fans what they want, as the new Xperia Z4 tablet seems to be confirmed to show up at the MWC 2014 next week. We reported earlier that the Xperia Z4 handset would not make it to the show, but it is still being developed after we got our hands on some screenshots showing Android Lollipop running on the handset. Now, it seems the handset is not the only one that Sony will unveil this year.

The Xperia Z4 tablet is more or less official now, as images of the new device have surfaced on the Xperia Lounge official app, only to be taken down quickly. It seems the Japanese company has inadvertently unveiled one of its upcoming devices and it’s shaping up to be just as high-end as the Xperia Z3 Tablet. The Z3 Tablet is famous for being one of the few high quality tablets to have waterproof certification, and the Xperia Z4 seems to follow along those lines.

The set of Xperia Z4 tablet images we’ve gotten hold of show us that the design won’t be changing that much from previous generations, but Sony will upgrade the hardware found within the tablet. What we found out from the screenshots reporters at the Xperia Blog managed to snap quickly enough is that the Xperia Z4 Tablet will most likely come with a 2K resolution 10 inch display, the latest ultra fast processor and industry leading battery performance.

Most Xperia fans are familiar with the excellent battery life Sony’s devices usually come with, so it’s no surprise that the company is promising the same thing for the Xperia Z4 Tablet. Now our curiosity is around the handset that should accompany the tablet in the line-up, the Xperia Z4. As Sony doesn’t usually launch the tablet ahead of the flagship smartphone, we’re guessing that the company might be gearing up for a massive surprise at the MWC 2015. The leaked Xperia Z4 Tablet is date on March 3rd, so we’re definitely wondering if the company will show off their newest mobile device at the show in Barcelona next week.

As usual, the Xperia Z4 tablet will be a premium piece of hardware, as the company advertised on the Xperia Lounge application that it would be a lightweight device focusing on entertainment. The appearance doesn’t confirm any more specs of the slate, but we do expect a 64 bit processor to show up, alongside 4 GB RAM and possibly a battery larger than 7000 mAh, which would be admirable. Battery life is the most important trait when it comes to tablets, aside from a good screen resolution and aspect ratio, but Sony seems to have those things covered, judging by previous launched. The Japanese company hasn’t announced any major events to be held prior to the MWC 2015 trade show, so we’re expecting the tablet to be unveiled at their booth once the show kicks off on March 2nd. Do you think the tablet will come alone or will the flagship smartphone be there for comfort?