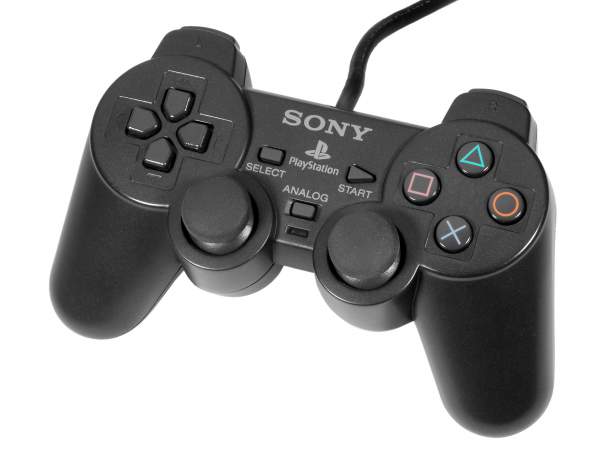 If your parents ever told you playing video games wouldn’t teach you anything, prepare to prove them wrong. It turns out if you know how to use a Playstation Dualshock controller, you probably also know how to operate Russia’s new armoured vehicle. The Kurganets-25 IFV is controlled using a device heavily based on the Dualshock, reports Russian government-owned paper, Sputnik International.

Tractor Plants, a leading Russian machine building company, built the tanks. Its vice-president Albert Bakov told the media, “I spent two years on convincing the designers to make the console similar to a Sony Playstation gamepad, to make it easier for a young soldier to familiarize himself with it.”

It’s certainly true that young people are more familiar with gaming devices than ever. But that wasn’t the only reason the Dualshock’s design was used. Playstation has had decades of time to tweak its controller, meaning the design has been tested and proven over the years. Bakov was apparently keen on the idea of left-right coordination, and for any seasoned gamer it’s easy to see that the ropes of console controllers are easy to pick up. It’s also apparently much safer. While a steering wheel takes up a lot of space in the cockpit, the controller presents less of a hazard for the driver should they experience heavy impact. “As it turns out, a steering wheel is dangerous for the rib cage during an impact and when climbing out. It takes up more space but provides nothing,” Bakov said.

The Kurganets-25 is a tracked, 25-ton tank that will apparently be capable of transporting eight troops and three crewmen. It houses a 30 mm autocannon, four Kornet-EM anti-tank missile launchers and upgradeable modular armour, although it can apparently only travel at 80 kilometres per hour (50 miles per hour). It was first displayed during the 2015 Moscow Victory Day Parade rehearsals and is scheduled to enter mass production next year.

Oculus Drops Mac & Linux Development to Focus on Windows
Xiaomi Mi4 update: all you need to know about bugs