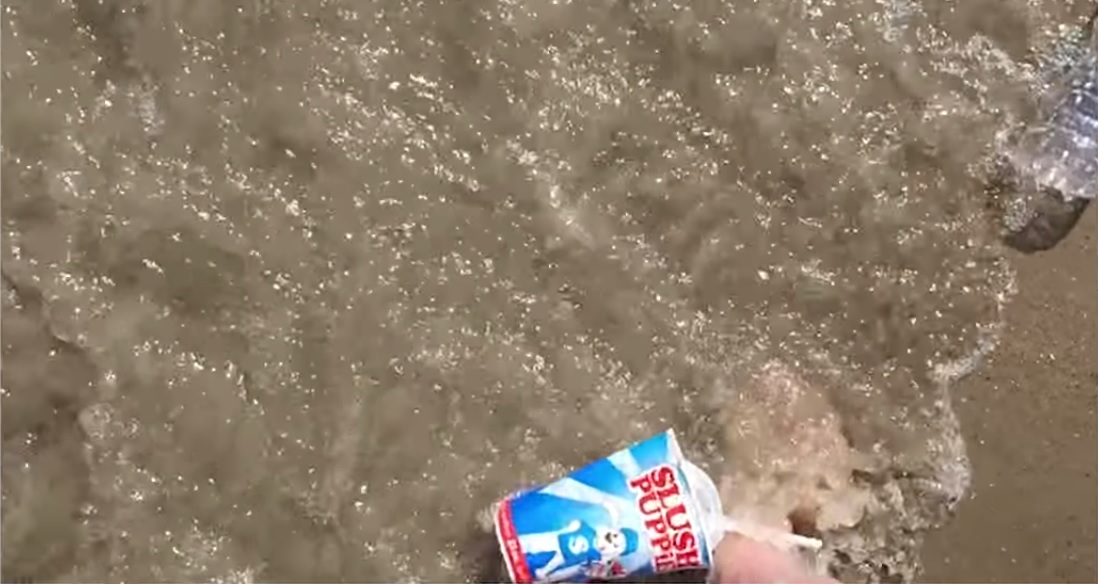 Apple is but one of many companies that doesn’t shy away from putting together bombastic commercials aimed at capturing the public’s imagination. Last month’s “Shot on iPhone 6” campaign, however, was quite a bit different as it primarily relied on the consumers to provide the actual awesomeness. Apple asked its fans to capture pretty pictures and videos with their iPhone 6 and they most certainly delivered. Having said that, the majority of people don’t have the patience to tinker around with all the camera’s features just so they can shoot some footage in an artsy way. Most of our videos would be pretty boring for other people and perhaps’s that’s exactly why Elite Daily made a parody commercial showing how the regular Joe’s attempt at shot on iPhone 6 would really look like.

The compilation starts out pretty normal until the guy who is filming the first video gets yelled at by an angry mother, and with good reason I might add. After all, filming someone’s little child in slow-mo with your iPhone 6 is considered pretty weird in most parts of the world. Then, there’s phone dropping, photobombing and various other mishaps that are all too familiar to each and every one of us. Just check out the video below and you’ll see what I mean.

Alternatively, if you’re interested in actual shot on iPhone 6 pictures and videos you can find a whole bunch of them here and here. No need to worry about photobombs either because Apple only chooses the best media possible to showcase on its platforms.