Have you ever wanted An Amazon Echo with a screen? We might well see one next month 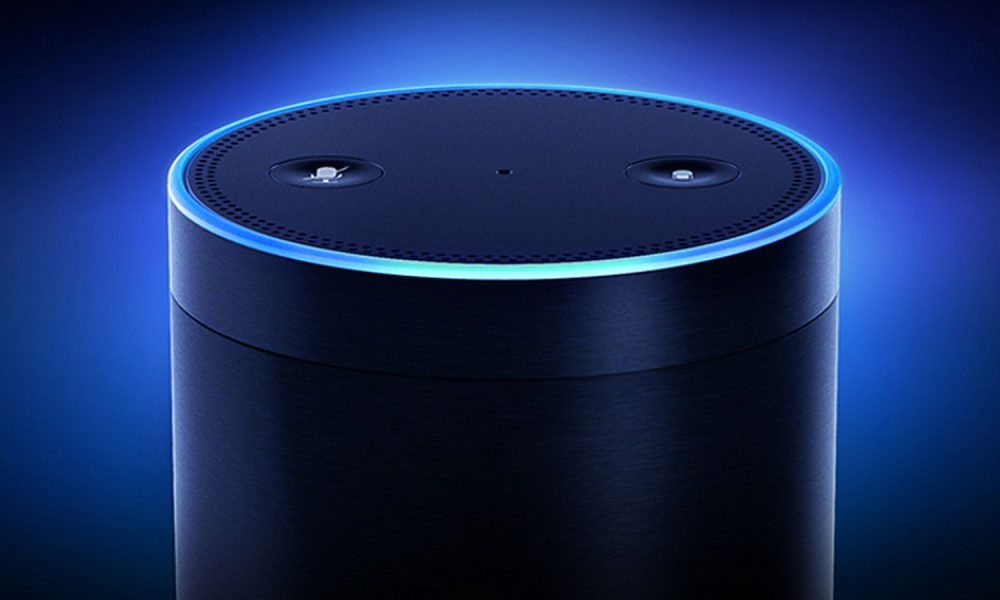 Have you ever wanted An Amazon Echo with a screen? We might well see one next month

Amazon has already revealed the Echo Look, a smart speaker that judges your outfits. They’re already working on the next big thing, according to a report from CNET. It looks like we might see An Echo with a screen,  codenamed “Project Knight”.

CNETs source says that Amazon is looking to ramp up their product release cycle in order to stay ahead of the curve of its primary rival, Google. It appears that the retail giant was rattled by Google’s announcement that their Home smart speakers can now identify multiple users. Amazon has not yet announced the speaker but the source suggested that an Echo with a screen could be released as early as next month.

It is an interesting move from Amazon. The primary lure of smart speakers has always been the voice activated assistants. These assistants are great for tackling simple commands but sometimes struggle with more complex queries, a screen would help to remedy this. Amazon could utilize a screen in the same way that Amazon’s fire tablet does. Alexa could provide the user with basic information and the Echo’s screen would display more complex data.

Amazon’s interest in pushing out new products underscores the bitter fight for control of your living Room. It looks like Amazon is trying to innovate the market before Google can and make the echo a true multi-purpose device in the way that Google Home isn’t. Amazon has already been putting a lot of effort into improving Alexa’s capabilities and Google has been following suit with regular improvements to their own devices.

While Google has focused on creating one flagship product, Google Home, Amazon has taken a broader approach. “Project Knight” will join the rapidly growing family of Echo products. As well as the newly announced Echo Look, the Echo with a screen will join Amazon’s flagship Echo speaker, the Echo dot and the Echo tap. All of these devices have very different looks and are tailor made for different situations.  Amazon appears to be avoiding Google’s “One size fits all”, instead opting to reach as wide a user-base as possible in the hopes of enticing loyal users.

The stakes are pretty big for both companies. As people become more comfortable using smart devices in their homes the market is going to grow massively. Whichever company can gain dominance of the market will be able to embed their products deeply in our homes and lives, so there is a lot of money to be made here.