Google have released the Google Assistant SDK, bringing voice control to a device near you 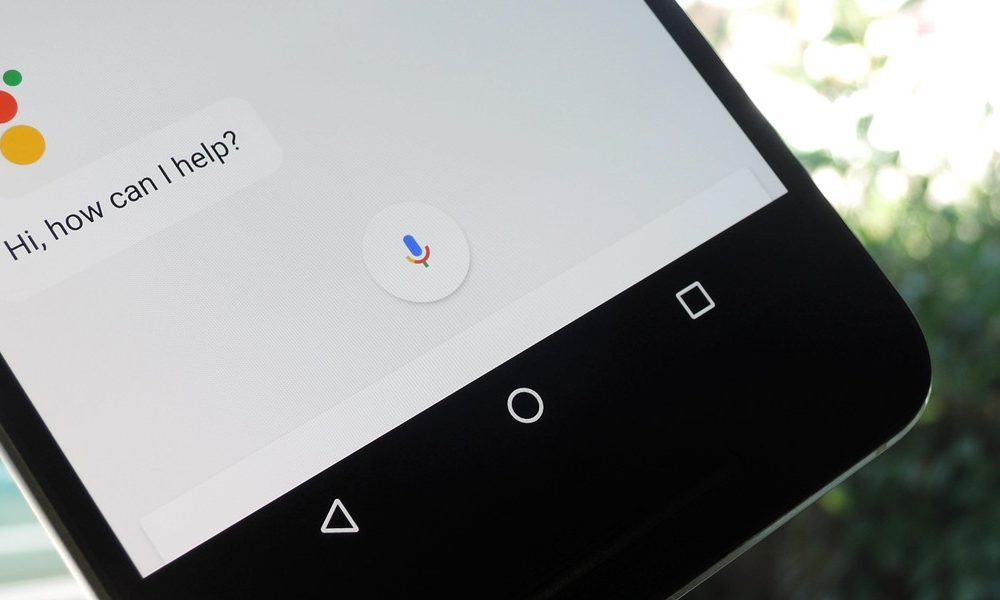 Google have released the Google Assistant SDK, bringing voice control to a device near you

The SDK will allow any device to take advantage of the “Full Google assistant experience”. If used together with the actions on Google API developers will be able to program a whole host of voice commands into their devices. You will be able to make the device start listening be either saying “Okay Google” or pressing a home button.

The release of the Google Assistant SDK gives developers access to a pretty powerful tool. It will allow developers instant access to voice control that goes well beyond just recognizing a few words and performing a simple action. The Google Assistant SDK will be able to parse entire sentences and provide developers with a full text read-out everything that is going on. This is a huge step forward for developers as it will give their devices the same voice processing capacities as a smart phone, without having to build it themselves.

Currently Google Assistant is only available on the Google Home and a smattering of other Google devices. The Google Assistant SDK will bring the digital helper to pretty much any device. Google suggests getting it up and running on a toy robot or smart cocktail maker but this could lead to an explosion in voice activated devices.

Google are likely releasing their Assistant to a wider group of devices as part of their ongoing race with Amazon for control of the living room. Google will likely encourage developers to only make their devices compatible with Google Assistant. Thus creating a closed ecosystem that will encourage consumers to choose Google Home over the Amazon Echo.

Developers currently need to contact Google in order to get access to the Google Assistant SDK. This implies that there are some kind of terms and conditions that need to be signed before Google will let you start building Google Assistant into your devices. That said, if you jump through the hoops you can grab the SDK and start playing with it today.

Zach RileyJanuary 12, 2023
Read More
Have you ever wanted An Amazon Echo with a screen? We might well see one next month
Nintendo Reveals “New Nintendo 2DS”