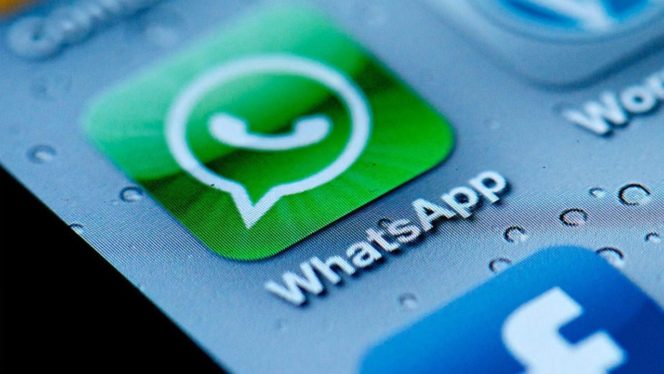 Location Sharing is not a very bad feature in hind sight. This has become a staple in many Social Networks and Instant messaging services to let people know where they are at. I remember being very skeptical of the feature when it was first announced and now, it’s everywhere.

The feature became a way to sort of passively-aggressively tell your colleagues where you are currently. Some other times it’s to brag about the food you’re eating at a restaurant or something like that. Well, it turns out that WhatsApp is going to be joining the cause after so long as well.

Not only will you be able to show your location to your friends and family. But now you’ll have the option to let them track you continuously for a duration of your choosing. The duration can vary between Fifteen minutes, an hour and 8 hours.

However, it should be made clear that while there are set durations for tracking periods. Users can turn off the tracking manually as well. This is done for people who want to conceal their movements or when they reached their destination.

This reaches a whole new level in regards to security. While live location sharing is not a new concept because it’s been already done by apps such as Snapchat. This feature allows people (Especially parents) to track the location of beloved family members.

There are a few issues with the implementation, though. Let’s start with the obvious fact that this needs Data Management Fees. This also means you’ll have to turn on the GPS of your smartphone, which will drain the battery quicker.

Coupled with this, it’s the fact that if the tracking feature is neglected to be turned off. Some people will have money AND battery drainers on their phones. So it must be used with a bit of caution.