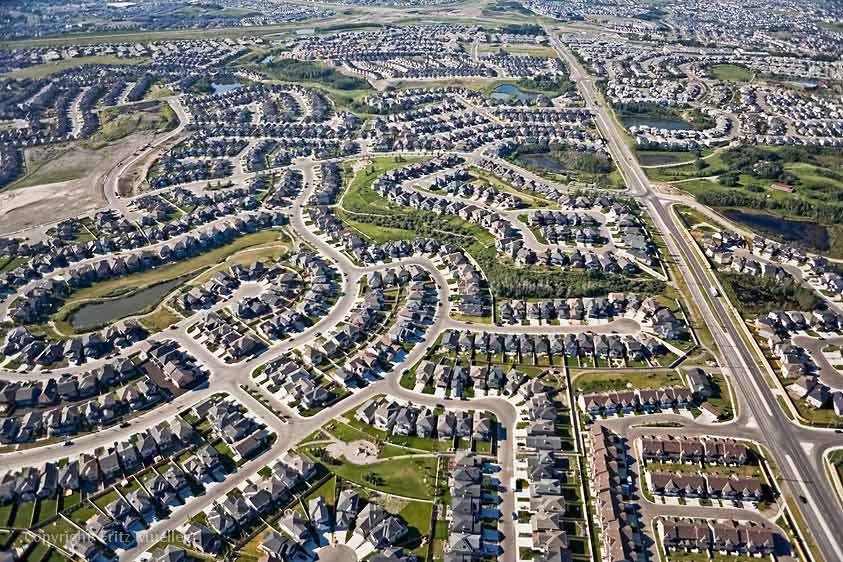 I talked about the insecurities regarding Self-Driving cars. A study in Boston has added to the concerns that need to be tackled in the near future by Manufacturers. A new study inspired by Boston’s early experiments with self-driving cars finds that the technology could ease congestion, but might also lead to more cars on the road and further encourage urban sprawl.

To the report’s credit, it’s a very positive piece in regards to the influence of autonomous automobiles. It was released by the Boston Consulting Group and the World Economic Forum. Mostly to address concerns various skeptics have in regards to the cars.

The consulting group’s study included a computer simulation of how downtown Boston traffic would change with the advent of self-driving taxis, buses or private cars. The results are overwhelmingly positive because the tests resulted in a reduction in traffic and pollution.

Not only that, the efficiency and convenience of autonomous technology could encourage more people to live in the suburbs. Smoother driving patterns, such as steadier speeds and more gradual braking will reduce pollution and traffic time.

“Urban sprawl is definitely one of the biggest challenges,” said Nikolaus Lang, a co-author of the study. “If people don’t really see commutes as a painful exercise, they might tend to live further away.”

This raises questions in regards to future implementations for cities everywhere. The easy solution would be to leave everything in the hands of the manufacturers and accommodate to their necessities. “All these companies are going to make money off the public infrastructure without actually paying back into it.” Nigel Jacob, co-chair of Boston’s Office of New Urban Mechanics said.

It will be a great time to see how the future developments of autonomous cars play. Considering the fact that there should be field tests to see if these cars would work on an urban environment. Autonomous cars’ development is going in the right direction. “”If you can pass the Boston test, you can drive anywhere,” Jacob said. “That’s basically been the idea.”