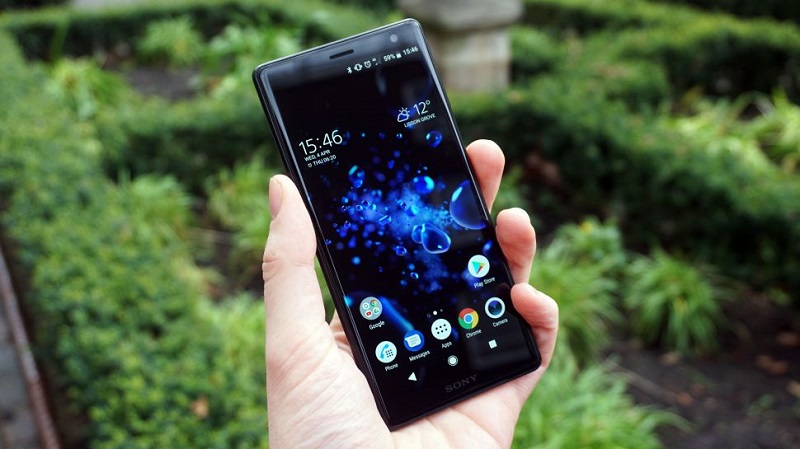 Sony’s current flagship smartphone is the Xperia XZ2, though rumors suggest that that could be changing relatively soon. Word has it that the company is hard at work on replacing the phone, with what is tentatively being called the XZ3.

Some leaks and rumors have surfaced that are giving a decent idea of what to expect from this new phone. Techradar reports that the company will ship the phone with a full 18:9 aspect ratio, which means no notch. It’s suggested that the phone’s size will be either 5.7 or 6.2 inches with a super AMOLED display, featuring a resolution of 2160 x 2010. A Qualcomm Snapdragon 845 processor, 6GB of RAM and 64GB of storage are also apparently on board.

Other leaks on the phone suggest that it will indeed be shipping with Android 8.0 Oreo, and will feature a USB-C connector, a MicroSD expansion and IP68 dust and water resistance. Reports differ on the battery size, being anywhere from 3240mAh to 4000mAh.

Where sources vary the most is in the actual release date for the Xperia XZ3, as some suggest it will be out this month and others early next year. Price ranges are also varying greatly, being anywhere from $649 to $830.

All of this needs to taken with a grain of salt at this point, as none of it has been confirmed. We’ll bring you more information on the device as soon as it becomes available.

Best VR Headsets Released So Far
Smartphones Will Support 5G in 2019, Moto Z3 First Phone Confirmed To Have It