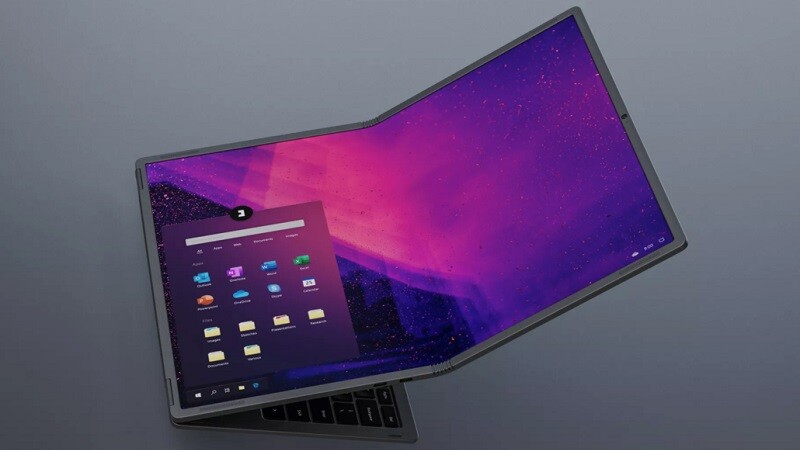 While Microsoft vowed that Windows 10 would be its last operating system and would instead just continue to improve it over time, it looks like that isn’t entirely the case anymore. The company is set to hold its Surface event later today, where many announcements are expected to be made. Apparently, one announcement is going to be a new OS called Windows 10X.

It seems strange that they would announce this considering the previous paragraph, but this OS is rumored to be for the company’s foldable, dual-screen Surface device. Reliable tipster Evan Blass claims that Windows 10X is a “new version of the platform” designed with the new foldable and dual-screen devices in mind.

It has also been reported that this new OS would run apps in “containers,” which also seems to be a big shift in how things are typically done. One major improvement that the company has claimed to be working on in the past is making the Windows updates “invisible.” Rather than having to sit around while Windows performs these often lengthy updates, they will instead be invisibly done in the background and no longer interrupt a user’s experience.

Of course, this is all unconfirmed information at this point, so we’ll have to take it with a grain of salt. Microsoft is set to hold an event later today that will likely shed a lot more light on these issues, and we’ll be sure to bring you that information as soon as it becomes available.