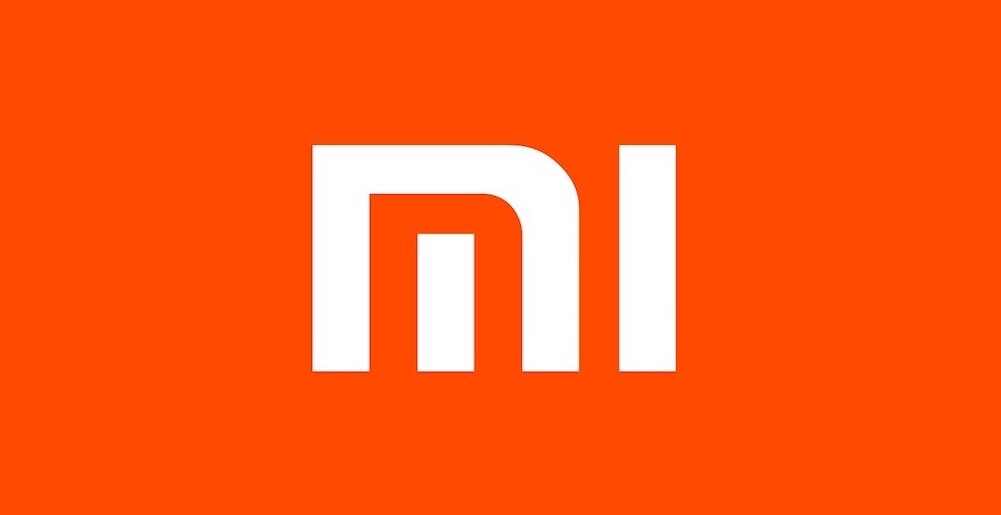 Privacy in the digital age is becoming more and more of a concern as time goes on, as users are constantly having to worry about who has access to their information and how much of it. Now it has been revealed that a major player in the smartphone manufacturing sphere is crossing a line when it comes to the privacy of their customers.

It has been revealed in a recent report that Xiaomi is recoding private user data and phone usage, and then saving it all on a different server. They are by no means the first company to be caught doing this, but it continues to prove the point that there are many companies out there stepping out of line when it comes to user privacy.

This was discovered by a user who recently purchased the Redmi 8, who found out that much of his activity was being sent to servers hosted by Chinese tech giant Alibaba. Of course, these servers were rented by Xiaomi themselves.

Now, it stands to reason that an average smartphone user would not be able to make this kind of discovery, as the user who did is a cybersecurity researcher. He found that much of what he was doing on the smartphone was being tracked, with the device also tracking and harvesting other data.

An example of this is when using the Xiaomi default browser, which records all the websites that are visited along with all search engine queries. The tracking does not stop even if incognito mode is activated, which certainly brings into question how often this mode fails with other companies, as well.

Xiaomi has gone on record saying that these accusations are completely untrue, but there’s a little too much evidence here to believe them. The issue of user privacy is one that most companies have fumbled, and some big changes need to be made before user trust returns.