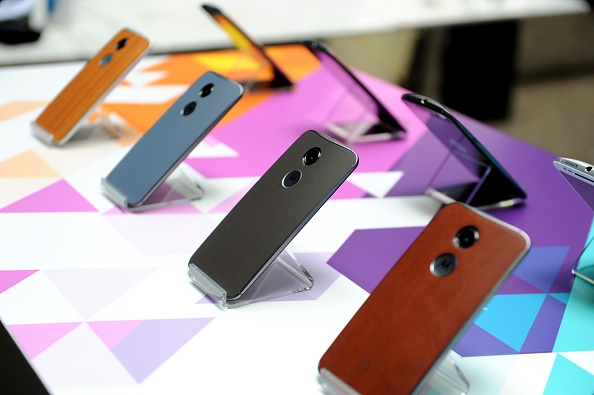 The Motorola Moto X 2015 release date is expected to coincide with the IFA Trade show, which is scheduled for September usually. Until there are official images and press conferences held about the Moto X 2015, we can just hope to get a device to top them all and become a highlight of the industry, as its predecessors did for two years in a row. Although none of the Moto X units released in the past two years could maintain its popular title for more than a couple of months, all of them still became durable, respected smartphones, thus raising expectations when it comes to the Moto X 3rd gen, as in the one released in 2015.

Motorola hasn’t confirmed anything about the Moto X 2015, but a few leaked images and specs sheets have popped up and the consensus on the internet seems to be that QHD is the new standard. More and more people are agreeing upon the fact that the Moto X 2015 is going to boast with a QHD display, and so will the rest of the flagships released this year. Samsung and LG set the standard at MWC and afterwards with the Samsung Galaxy S6 and S6 Edge and the LG G4. Fans seems to have embraced it and rumors are, Motorola has too. 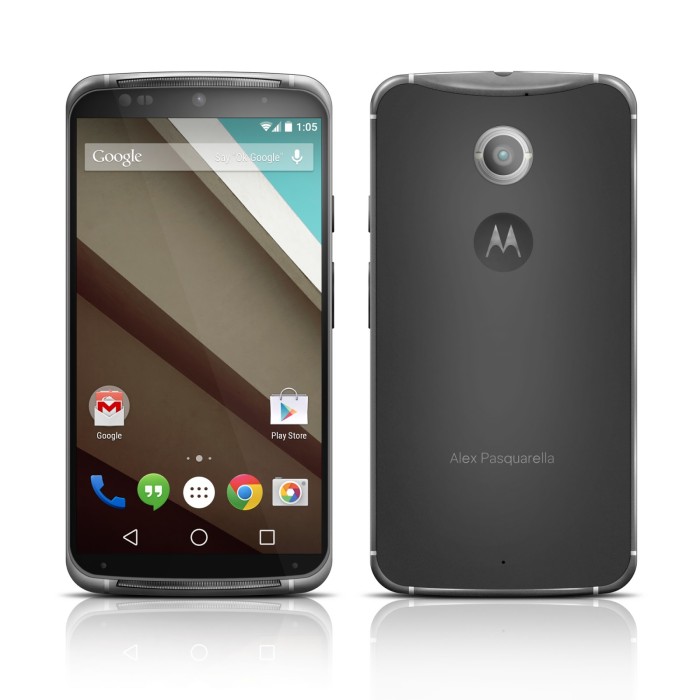 The Moto X 2015 will supposedly boast with a 5.1 inch display that has a QHD resolution, so it will directly compete against the already well-received Samsung  Galaxy S6. But unlike LG, Motorola is said to be embracing the Snapdragon 810 as well and will be shipping the Moto X 2015 with that under the hood, backed by 3 GB RAM and a whopping 128 GB internal storage (for $50 extra, apparently). The camera setup will also get an improvement to a 16 MP shooter with optical image stabilization and 4K recording.

Although the Moto X 2015 is still a mystery, a few concepts and renders have already popped up and sources tell us that Motorola is not yet sure on how to design the new flagship. The Moto X and Moto X 2nd gen were fairly similar, with ergonomic designs that migrated to the Nexus 6 as well, polycarbonate bodies that were as sturdy as they get, metal frames, front facing speakers and more. Motorola would do well to keep their signature elements, like the dimple on the rear of the phone, but a bit of an improvement in build materials might be on the horizon. Although the Moto Maker program is excellent, and it would be a unique experience to have with the Moto X 2015, it might not be the best way of approaching the people looking for premium smartphones.

The Moto X 2015 is unconfirmed and these specs should be taken with a grain of salt. There are leaks popping up on Twitter, reddit and other social media channels, so you will probably start getting intertwined with the rumor mill soon enough. What the real deal will look like depends on Motorola and what their new business strategy is. I would personally love to see the Moto X 3rd gen be upgraded in terms of hardware but maintained in terms of design, but each to its own.