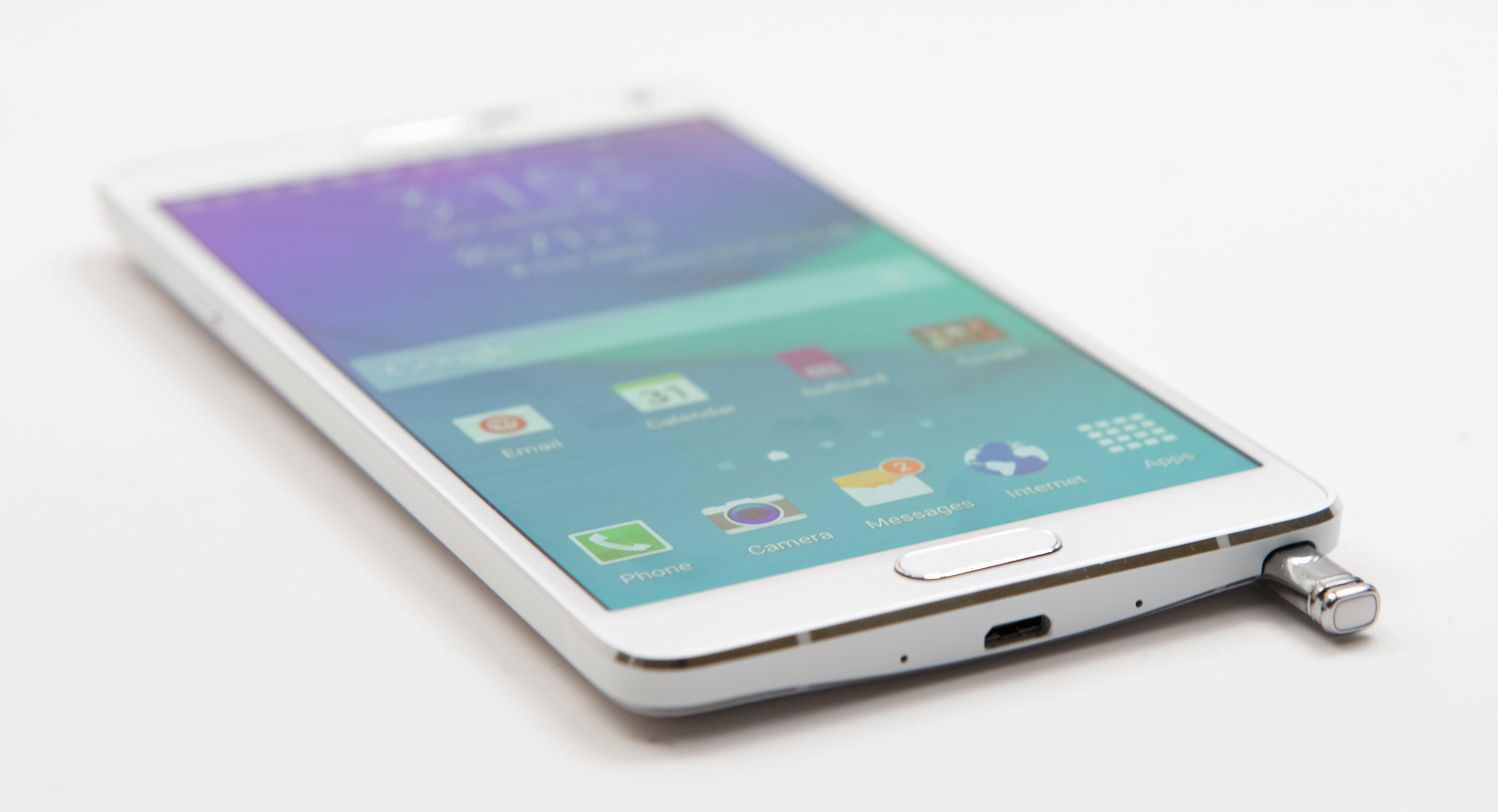 The Samsung Galaxy Note 4 is considered to be one of the best devices of 2014 and one of the most influential devices this year. TouchWiz and Android 5.0.2 Lollipop on the device work together properly and the S Pen features that Samsung has added to the user interface are highly appreciated by users. Although a pretty large phone, the Galaxy Note 4 keeps its slim body and light-weight construction within users’ preferences. The only thing missing right now is the Galaxy Note 4 Android 5.1 Lollipop update.

Samsung has previously confirmed that the Galaxy Note 4 would get Android 5.1 shortly, but they didn’t give a timeline as to when the OTA was to be expected. Although the Samsung Galaxy S6 and Galaxy S6 Edge were launched with Android 5.1 Lollipop confirmed as an OTA, there was no word about when other devices, including the Galaxy S5, would get the bug-fixing update.

The South Korean smartphone manufacturer still hasn’t confirmed the update schedule for Android 5.1 Lollipop for the Galaxy Note 4 and Galaxy S5, but we’re fairly sure that the company will approve the build that was already released by Google a couple of weeks ago in the following two weeks. Insiders working on Android 5.1 have come forth and told us that we should be expecting the update to hit the Galaxy Note 4 first, in the first week of June, with the Galaxy S5 getting the OTA a couple of weeks later.

Take this with a grain of salt, please, because although we trust our sources, they can’t always predict how the company will handle updates. Words is that while the Galaxy Note 4 update will be released OTA in the next two weeks, the rollout will be as slow as it was for previous editions of  Android OS.

Although the Nexus line-up is already ready to have the official Android 5.1.1 Lollipop firmware installed, our sources could not tell us if Samsung was going to send out that version of the software anytime. They did confirm, however, that the Galaxy S4 would also be getting Android 5.1, but it would be the last update the device would be getting.

Whatever happens, people should stay on the look-out and follow Samsung’s social media pages to stay updated with what the company is doing when it comes to updating the Galaxy Note 4. Once we hear word of an OTA, we will let you know, but a few weeks might pass until then. If you want to be prepared, you should know that Android 5.1 will most likely fix the bugs and issues people have had with the Galaxy Note 4, as well as add to TouchWiz features.

Although we are confident that the Galaxy Note 4 will be getting the Android 5.1 update in the next two weeks, we are still awaiting confirmation from the company. In the meantime, users of the phablet seem to be happy with Android 5.0.1 or 5.0.2 in most cases, while others who have had problems with the update have chosen to install an older firmware. The Galaxy Note 4 is an iconic Samsung device and we expect it to be the first, aside from the Galaxy S6 series, to get the Android 5.1 update, but we might be wrong. Stay tuned to find out more.