This year is one for innovation and novelty, and we’ve seen our fair share from both Apple and Samsung in the form of the iPhone 6S family and the Galaxy S6/Note 5 family. The two leading smartphone manufacturers have proven to the community that buying smartphones at a premium comes with actual benefits and that it’s worth it. Microsoft will be doing the same thing if we are to believe all the leaks and reports about its future Microsoft Lumia 950 handset family.

The Microsoft Lumia 950 release date is set on October 6 by the company and the flagship for Windows 10 Mobile will be accompanied by an XL model called the Lumia 950 XL. Both Apple and Samsung performed dual launches in the past year, setting the new bar for expectations across the industry. The iPhone 6 and iPhone 6 Plus were launched in tandem to cater to those that love standard screens and to those that love large-screen smartphones at the same time. Apple repeated the strategy this year with the iPhone 6S and iPhone 6S Plus. 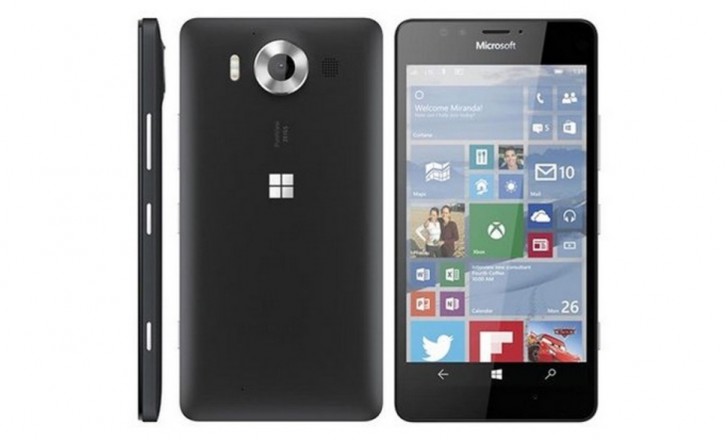 The Microsoft Lumia 950 and Lumia 950 XL release will follow suit, with two separate flagships launched to demonstrate the new features that the company introduced to Windows 10 Mobile. The mobile operating system will rely heavily on Cortana, but will also improve performance and user experience by taking a few from Android’s and iOS’ books. The main attractions of the year will still be the phones, though, so those are what we’re curious about.

The official Microsoft Lumia 950 release date is set for October 6, and a considerable amount of leaked photos and documentation has already been revealed to the public. Thanks to the constant flow of information, which cannot be stopped, fans around the world can get an idea of what the Lumia 950 and Lumia 950 XL have to offer before the devices are official.

Knowing so much about the Lumia 950 and its larger sibling allows consumers to decide whether they want to invest in iOS or Android flagships that are already ready to buy or if they should wait until the Microsoft devices are finally official to test out how Windows 10 improves the mobile user experience. That’s because a lot of smartphone users, even iOS ones, are very pleased with the overall Windows 10 experience and want to see what it can do on a mobile interface.

As such, there are enormous expectations of Microsoft and the Lumia 950. These expectations can also be applied to the upcoming Microsoft Surface Pro 4, the company’s response to Apple’s iPad Pro. The Lumia 950 is the mystery device however, seeing as Microsoft vowed to change things this year. Although the company did not publicly talk about design and specs of the Lumia 950 and Lumia 950 XL, they made it pretty clear that they’re aware of the stark competition and of what fans want.

That ideology should have lead the company to create the perfect smartphone for any user, but we won’t find that out until the Lumia 950 is official. Although it was first being called the Lumia 940, sometime in the past few months rumors emerged that the company would be skipping a beat (like it did with Windows 9) and would introduce the Lumia 950 and 950 XL instead. 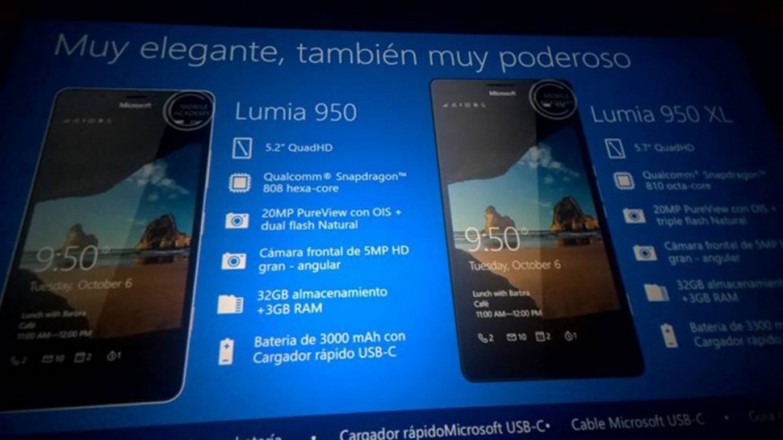 There are a few features of the Lumia 950 and Lumia 950 XL that are sure things, confirmed by either the company or by circumstance. For instance, the Lumia 950 code-name is Talkman while the Lumia 950 XL code-name is Cityman. The former will sport a smaller, 5.2-inch display with QHD resolution, making this the real flagship device for Windows 10 Mobile. That’s because surveys have shown that the preferred screen size for smartphones is 5.2 inches, globally.

The Lumia 950 XL will be closer to Samsung’s Note line-up, sporting a 5.7-inch display with a similar QHD resolution. Although 4K has been mentioned, Microsoft is unlikely to choose that as it would add to costs significantly and thus the phones would be too expensive to make an impact. Speaking of price, there is some bad news there. Apparently, the Lumia 950 price will go above $700, and the XL will cost at least $800. That’s Apple-expensive, which might constitute a problem. Nonetheless, since pricing is nowhere near being official, the best way to go about it is to hope for the best at this point.

Price and availability for the new flagships will be announced at the launch event and those are probably the ones that you should be trusting. Take any information about unreleased devices with a grain of salt, as manufacturers can change things in the very last minute if they want to. Nonetheless, the sheer number of leaked photos and info about the Microsoft Lumia 950 is troubling, because it might mean pricing is also accurate. 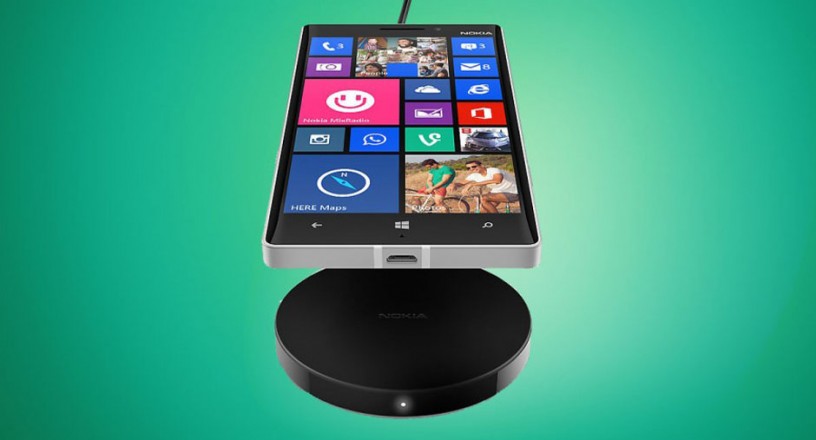 Moving on to what should be the gem of both flagships: performance. Microsoft Lumia 950 specs include a Snapdragon 808 CPU, a Super AMOLED panel for the screen, 3 GB RAM, 32 GB internal storage and a 3000 mAh battery. The Microsoft Lumia 950 XL will be a more future-proof device, sporting the Snapdragon 810 CPU, backed by 4 GB RAM and 64 GB internal storage, and a larger 3300 mAh battery. Both these handsets might feature wireless charging, but USB Type C is a given.

The Lumia 950 XL might directly compete against the Galaxy Note 5, as rumors suggest the handset will have its own stylus, borrowed from the Surface Pro 4. With a stylus, the Lumia 950 Xl can easily become the ultimate handset for the crowd that loves the Note 5. With better note-taking features and a seamless user experience within Windows 10, not to mention a lot of Office involved, the Note 5 better watch out, Although adding a stylus does not sound like a big deal, it might be, seeing as Microsoft and Samsung are partners when it comes to office apps on the Note 5. Rivaling with one of their biggest partners might not be the best choice for Microsoft right now, so we’re a bit skeptical about the Lumia 950 XL stylus.

Since the Redmond giant is targeting the flagships at power users, features catering to them should be a given. As such, microSD support should be available on both the Lumia 950 and the Lumia 950 XL, with the latter having rumored support for up to 2 TB of storage, like the HTC One M9. MicroSD storage is a rarity with new flagship smartphones, and Microsoft might be taking advantage of that unfulfilled demand.

One of the reasons why Lumia became a popular brand was because of great cameras on most of the phones. Although we are expecting a Lumia 1030 camera-smartphone to grace us with its presence at the October 6 event, as well, it’s a bit unlikely for the company to launch three phones at the same time. Nonetheless, the Lumia 950 and Lumia 950 XL should feature excellent cameras, since they’re flagships and all.

The camera setup is said to be the same on both phones, even if their specs are not identical. 21 MP PureView cameras should be on the rear of each flagship, accompanied by optical image stabilization, laser autofocus and dual-tone LED flash. The front cameras should feature 5 MP wide-angle sensors, but we wouldn’t be surprised to see a small flash being added into the mix either. There’s been talk of triple-LED flash or dual-cameras on the rear, too, but based on official press images, that seems unlikely.

With the Lumia 950 release date just a mere week away, Windows 10 and Lumia fans are getting more and more hyped about having the opportunity to upgrade within the Microsoft ecosystem. This reboot for the company’s devices has been long overdue. Considering that Windows 10 mobile will feature interesting new things like Continuum, the launch event should be filled with excitement. We’ll be back with more!