Chromecast gets even better with free music subscriptions for 3 months 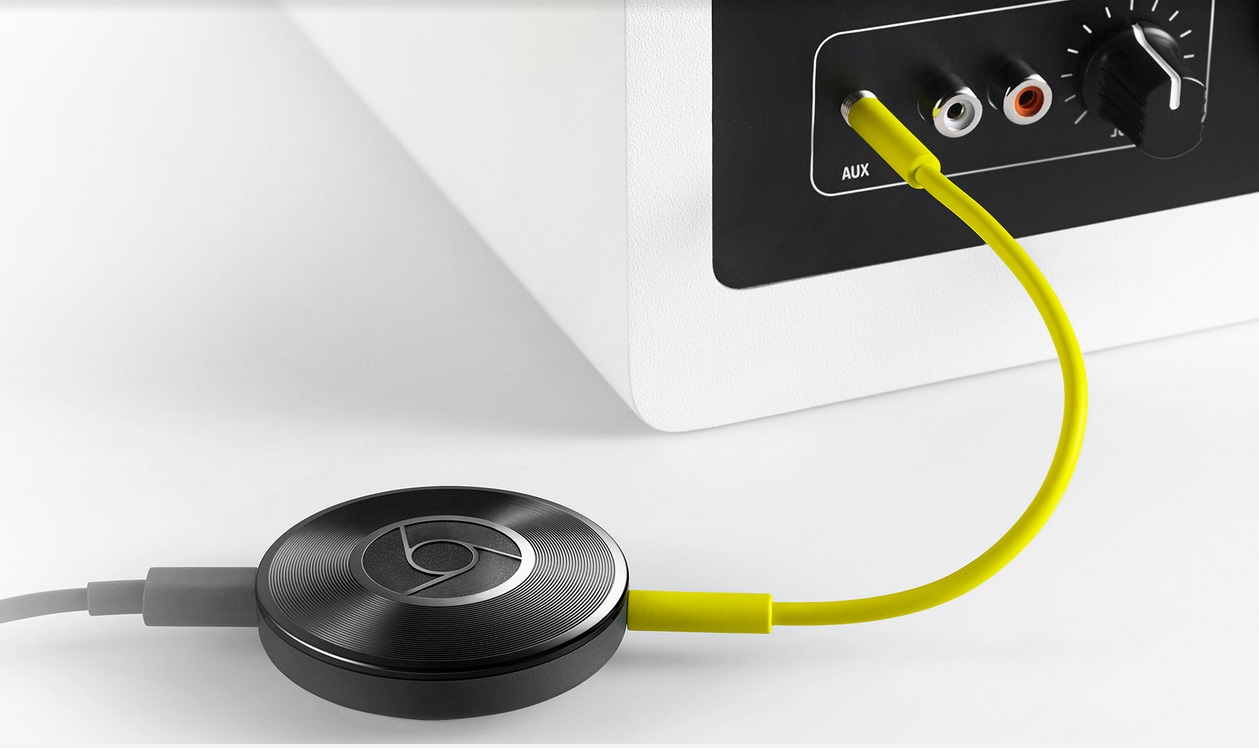 Chromecast gets even better with free music subscriptions for 3 months

Google Chromecast users of both the first and second generation devices should be delighted to hear that Google as well as Spotify are offering new incentives to become familiarized with the small streaming tool. Chromecast users can now activate three months of free music subscription either on Google Play Music or Spotify Premium, thanks to a new Chromecast “awareness” campaign. Despite the device being called the leading gadget in streaming media across the U.S., Google is still focusing on improving the user experience and adding benefits to all who want to be part of the ecosystem.

In order to benefit from free Spotify Premium or Google Play Music subscriptions, you need to go to the offer page of the device and sign up for the offer to be activated on your device. You do need to provide the Google ID of your Chromecast, so have that prepared. If you’re not a Chromecast owner yet, you should definitely look into becoming one as soon as possible, so that you can still take advantage of the Black Friday sales that Google is holding.

During the shopping season, you can buy two Chromecast units for $50, each adding 3 months of free Spotify Premium or Google Play Music to your subscriptions, which is already a steal deal, if I may. Chromecast makes enjoying content from a small screen possible on the biggest one in the house. By connecting the small device through HDMI  to any HDTV around, you can access all the perks Android has to offer and stream anything you want from your smartphone to the screen of your choice. With the added free Spotify Premium or Google Play Music subscriptions, we’ve got two more incentives to go the cordless way when it comes to consuming media on TV.

Microsoft and Nokia to continue smartphone collaborations
Google Glass to Project Aura: aiming for HoloLens and the Enterprise