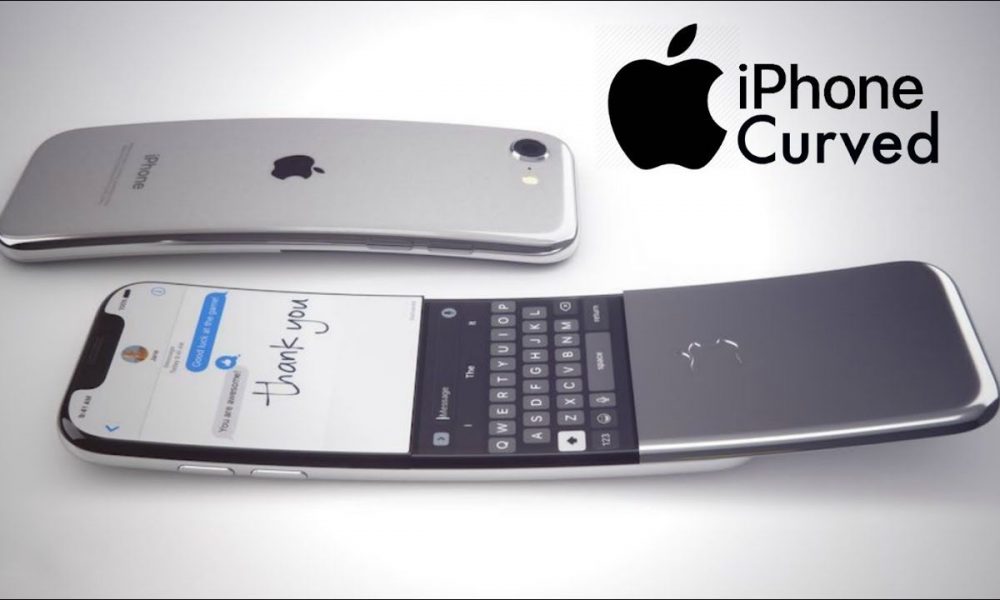 Apple is always up to something and designing innovative products all the time. If reports are to be believed, they are going to come up with six new devices in 2018. Ming Chi Kuo, one of Apple’s leading analysts came out with the news of the new hardware when his latest pitch to investors was intercepted by 9to5Mac.

With the new advancements, you might just be able to play pennsylvania lottery online on your iPhone a lot easily.  So, what can you expect? Here is a look.

The New iPhones You Can Expect this Year

If you couldn’t get hold of the iPhone X and have been looking for the next iPhone model hoping it would be a little cheaper, you are in luck!

Apple is going to introduce three new iPhones according to the Kuo. He also gave out more details in his note about the new 6.1 inch smartphone that will be the cheapest among all iPhones. The price of the device is said to be around $600 to $700. In European markets the price will be set at £600 to £700 making it affordable to many people.

The reduction in price will result in some of the features being compromised. You can find a LCD screen just like the iPhone 8 instead of crystal clear OLED display built on the iPhone X. The devices will also have a single rear camera in place of the dual ones that has been made popular in Apple devices. You also won’t find the 3D touch controls which are pressure sensitive in the new model. However, not many used it anyway, so you probably wouldn’t mind.

What would you love?

The design of the new iPhone will be similar to iPhone X which has an all screen design. It will also sport the FaceID camera on top found in iPhone X. The other iPhone scheduled to be released will be an upgrade of the 5.8 inch iPhone X and the other one will be Apple’s biggest mobile phone with a 6.5 inch display.

Apple will be coming out with a new iPad Pro version which will have facial recognition for unlocking the device. It will also have trimmed borders according to the render that is available with 9to5Mac. Kuo also confirmed that his company will also launch Apple Watches which will have 15% larger screens compared to current models. There is news of a sparkling new MacBook Air to the stands in 2018 too!

The new iPhone models are expected to hit the market in September while the Apple Watch 4 will also be available at the same time. You have to keep your eyes on the news for details about the launch of other products. Needless to say, you should also start saving up so that you don’t have to sell your kidney to afford the Apple devices in the future!

Are you looking forward to the next iPhone? What do you feel should be its pricing? Let us know in the comments below!