Amazon challenging HoloLens with its own AR headset? 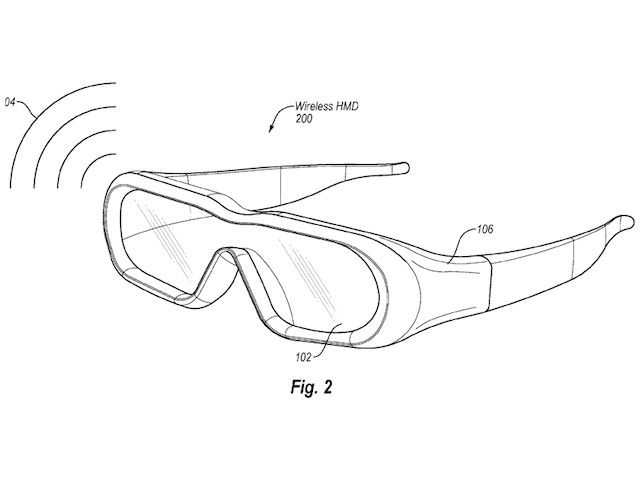 Amazon challenging HoloLens with its own AR headset?

Amazon is building and expanding its business at a surprising speed this year, launching new platforms for handmade artists, releasing new tablets and Fire Phones and much more. The next big thing for Amazon, however, might be something entirely unexpected: augmented reality. It looks like the e-commerce giant might be taking on Microsoft HoloLens in the future and introducing an entirely new shopping and try-on experience. According to a set of patents that were granted to Amazon today, it looks like the retail giant is actually working on its own augmented reality glasses.

According to a report from Re/Code, Amazon filed a patent describing VR glasses similar in design to Google Glass, but closer in functionality to the Microsoft HoloLens. Granted patents don’t always translate to real products, though, so we might not ever see such a product coming out from Amazon. On the other hand, the company is pushing its tentacles into every industry it can get a hold of, so we wouldn’t be surprised if it canned its other projects and came out with Amazon augmented reality instead.

The idea of shopping through an augmented reality filter is quite interesting and if Amazon is imagining this project as I am, limitless try-ons will be the main selling point of this device – at least for girls. Jokes aside, while Amazon did not actually confirm plans of releasing such an augmented reality headset, the patents are there and they can be manufactured. The patent filed explains that the glasses would not only be perfect for augmented reality, but also for virtual reality, due to a technology that can turn the screens from opaque to transparent in an instant.

The patent also reveals that the augmented reality glasses would not rely on their own processing power but use that of another device, such as a tablet, a laptop or a smartphone. While Microsoft intends to cram every bit of hardware into the HoloLens itself, it looks like Amazon will be taking an approach similar to Samsung’s and Google’s. With a cheap price tag and cross-platform compatibility, Amazon might have a shot at offering users virtual and augmented reality at the same time – possibly beating the competition. Until Amazon actually confirms that its labs are working on such glasses, we advise you to take the information with a grain of salt.