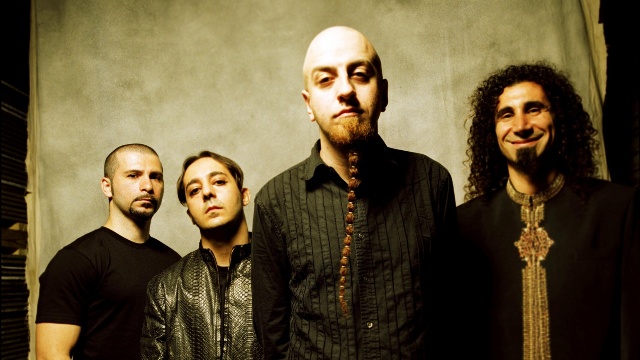 Mortal Kombat X still doesn’t have an official launch trailer but that’s all going to change very soon. NetherRealm Studios are working on a trailer for the game as we speak and they’ve enlisted someone very special to help them out with the creation process. If you’re a so-called 90’s kid and can claim that you listen to good music, then I’m sure you already know about a little band called System of a Down. Although the boys haven’t released any new songs in quite a few years, they’re keeping themselves busy with various projects. Shavo for example, is apparently helping NetherRealm Studios with creating the official launch trailer for Mortal Kombat X.

I’m not entirely certain in regards to all the ways in which Shavo is helping out the developers, but from the sneak peak that was released just hours ago it seems that he is in fact the director of the trailer. As for why Shavo of all people is working on a trailer for Mortal Kombat X, it seems to have something to do with one of the band’s most popular songs, Chop Suey. The song in question is a very awesome one indeed and the folks over at NetherRealm have definitely made a right choice when picking it to be featured on the Mortal Kombat X trailer. The launch trailer will premier worldwide on Monday, April 6th, with a tv spot “featuring Chop Suey by System of a Down” apparently scheduled for a March 27th release. So, tomorrow.

As a side note, the sneak peak released earlier shows what seems to be Onaga the Dragon King at one point, so there’s that. We already know about most of the playable characters in Mortal Kombat X, but Onaga was not among them, until now I guess. Take this with a grain of salt because we’re not sure that’s him, but it certainly looks like him if you ask me. 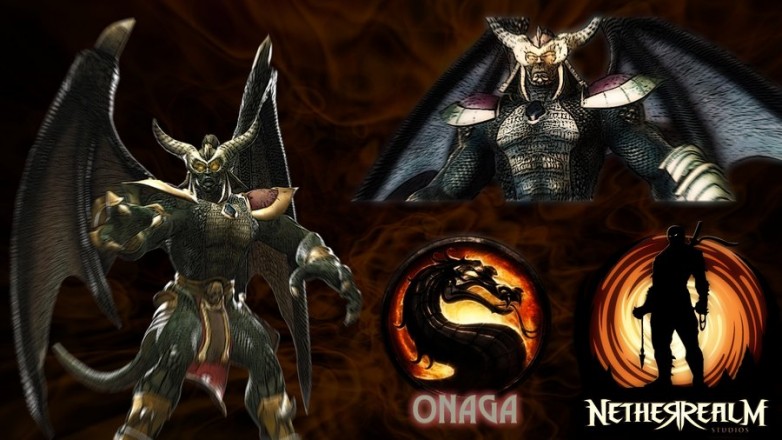 Although still unconfirmed, Onaga seems to be joining the Mortal Kombat X roster.