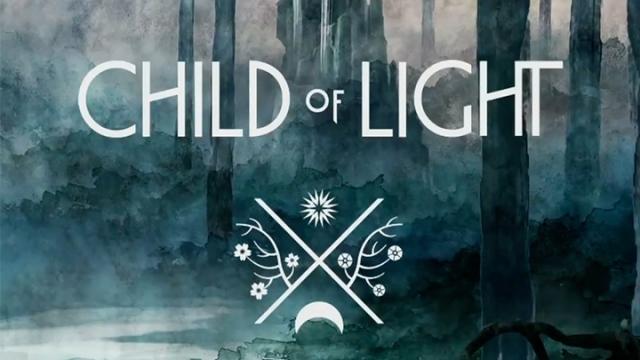 A few weeks ago, Child Of Light creator Patrick Plourde told fans of the game on Twitter to stay tuned for more projects set in the game’s universe. Based on the vague wording, some people suspected the project may not be something other than a game, and today they were proven right.

Ubisoft has released an illustrated book based on the game set in the world of Lemuria. The book is called Child of Light: Reginald The Great, and is available for to download for free. The 19-page book was written by Jeffrey Yohalem and illustrated by Serge Meirinho, and is intended as a way of expanding the universe of Child Of Light.

“From the start, we wanted to explore Lemuria from different perspectives and protagonists. The illustrated books are set a couple of years after the event of the game”, said Patrick Plourde, Creative Director at Ubisoft. “Since the game was released, we received hundreds of illustrations and cosplay pictures from our amazing community. We also received very touching letters on how the game helped some of our fans in their lives, too. For all this, we want to say thank you. This illustrated book is our gift to them.”

The book’s story focuses on Reginald, the young son of Robert and Margaret, who players will recognise from the game. Reginald, who has set out in search of his purpose in life, finds himself in a dungeon where he meets Roberta. The short but beautifully illustrated book explores their adventure together.

On Ubisoft’s blog, Meirinho reveals that plans to create the book were actually formed early on in the game’s development. “I met with Patrick and Jeffrey [Yohalem, writer of Child of Light] in the very early stages of the game, and we decided then to do a children’s book. The decision to make this book about the Bolmus – the cute little mouse creatures – was actually quite obvious.”

There are plenty of references to Child Of Light throughout the book so fans will enjoy the read, but even those new to the world of Lemura are sure to appreciate the beautiful artwork.