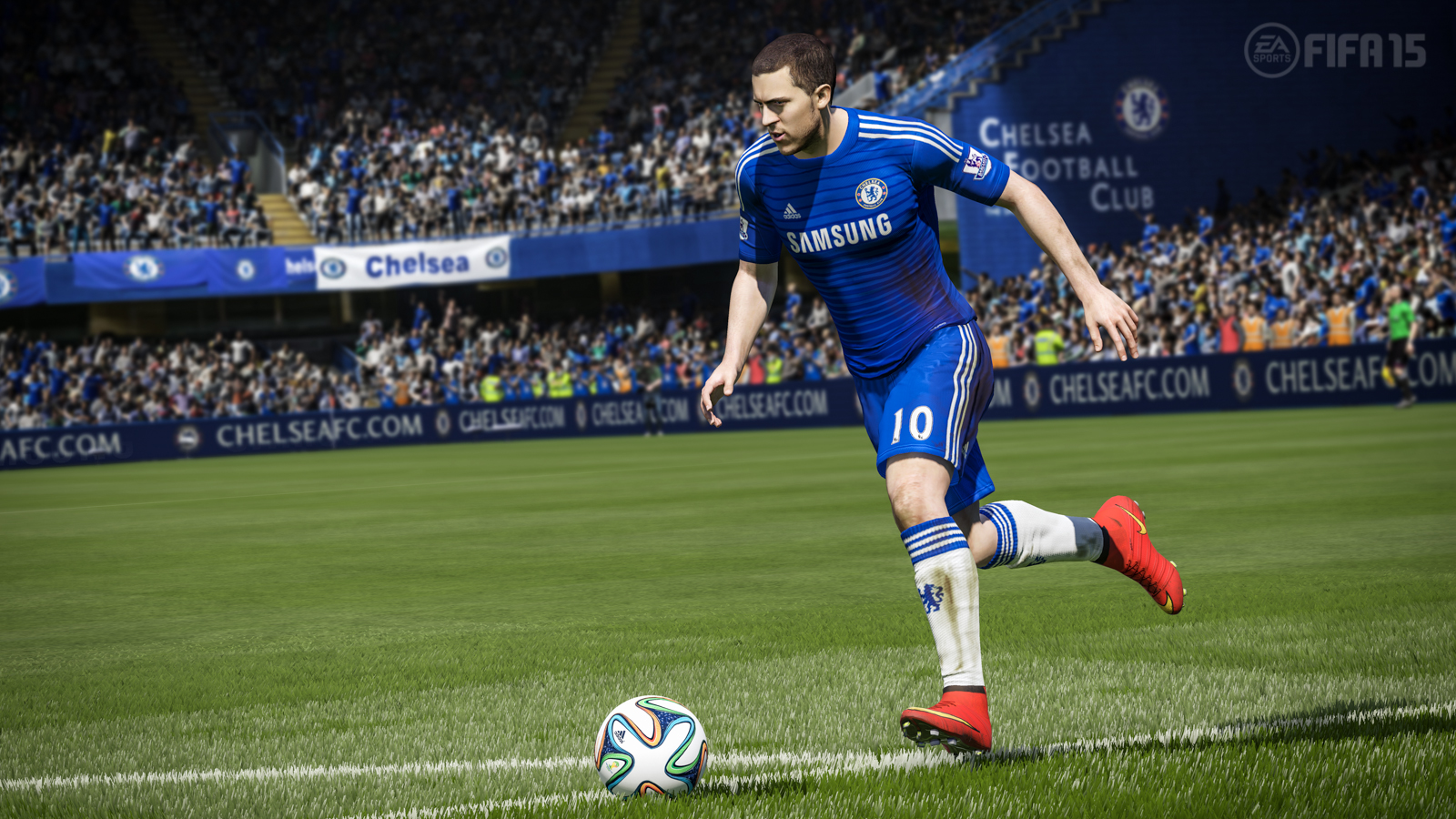 FIFA 15, the latest entry of the series developed by EA Sports now available in all regions on consoles and PC, has recently received a brand new update on all formats introducing a variety of fixes and gameplay tweaks.

Among the fixes included in the new FIFA 15 update are ones for the FIFA Ultimate Team mode like the fix for Transfer Market search functionality which should make the experience smoother and more enjoyable. Another change introduced by the patch on all formats is the improved security against coin farming.

Here are the full details of the new FIFA 15 patch.

PC, Xbox One and PlayStation 4

FIFA 15 has been released last year on a variety of formats, including PlayStation 3, PlayStation 4, PlayStation Vita, Xbox consoles and PC. Alongside the usual roster and gameplay updates and graphical enhancements, the new game from EA Sports comes with the popular FIFA Ultimate Team mode that many have enjoyed in the previous entry of the series, FIFA 14. The mode comes with a variety of tweaks and new features such as the ability to sign loan players for a set number of matches, the ability to create a Concept Squad to create a dream team, new legends such as Franz Beckenbauer, Roberto Carlos, Peter Schmeichel, Luis Figo and Hristo Stoichkov and more.

The mobile version of FIFA 15, called FIFA 15 Ultimate Team, is also centered around the Ultimate Team mode, making the mobile experience as engaging as the console and PC ones. The app has also been updated recently with Apple Watch support, allowing players to receive notifications from the game on the watch and more.

FIFA 15 is now available on consoles and PC in all regions.