Ubisoft Delays The Division to 2016 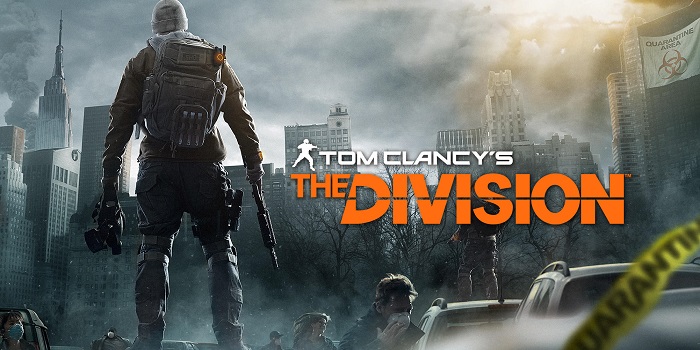 Ubisoft Delays The Division to 2016

Ubisoft once again pushes back the release date of The Division to early 2016, saying a 2015 release was “optimistic”

AAA publisher Ubisoft is having an unusually volatile day today first announcing Asassin’s Creed Syndicate, the latest title in their long running series. They have been unleashing detail after detail about the new title, only to now reveal news about another upcoming title; Tom Clancy’s The Division. First seen at E3 2013 the game has been grabbing massive amounts of attention with its MMOesque atmosphere where players will struggle in a plague ridden New York fighting to survive. It has been on the wishlist of many gamers since its reveal but they continue to wait for its arrival.

Originally announced to launch sometime in 2014 The Division was later pushed back to a 2015 launch window by Ubisoft. The publisher wasn’t forthcoming with details about why they delayed the game other than to say they “don’t want to compromise on quality” As so many other AAA titles released broken last year gamers applauded Ubisoft’s decision to continue polishing the game. Now however gamers are receiving bad news once again, as The Division is delayed again this time till 2016. 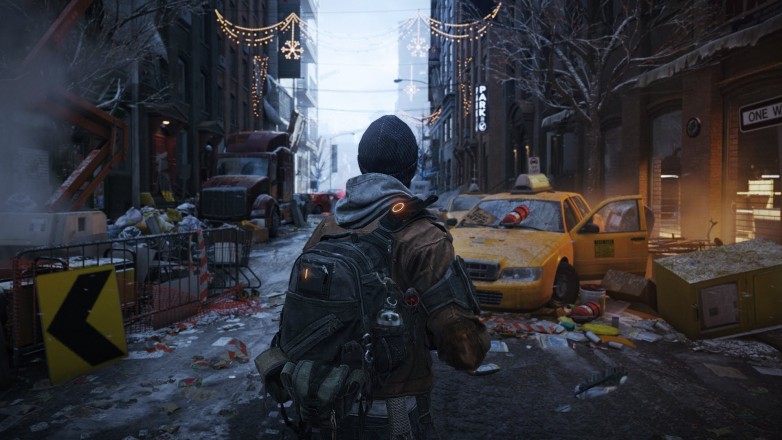 According to Ubisoft the game will now be launching in their financial fourth quarter of 2016 placing its launch window between January 1st and March 31st 2016. Now they are coming under fire from gamers who are questioning why it was only two months Ubisoft confirmed The Division would be out this year. The publisher was not eager to explain the latest delay but statements from a developer last year give some insight.

Last year a developer claiming to be part of The Division team said a 2015 launch was “a tad bit optimistic” hinting that the team didn’t even have a functioning game at that point. Suggesting that its multiplayer was having major issues at the concept stages, a serious issue for a game with multiplayer at its core. Recent announcements from Ubisoft show that The Division’s main dev team, Massive Entertainment, would be getting help. Ubisoft Annecy along with Ubisoft Reflections and Red Storm are all now working on The Division.

Showing that the Massive Reflections team had run into a long list of problems to need so much extra help. Now delayed until 2016 all gamers can hope for is that The Division when it does launch will avoid the game breaking problems of titles like Assassin’s Creed Unity or The Master Chief Collection.

Ubisoft Shows Off 9 Minutes of Assassin’s Creed: Syndicate Gameplay
May System Update Arrives On Xbox One