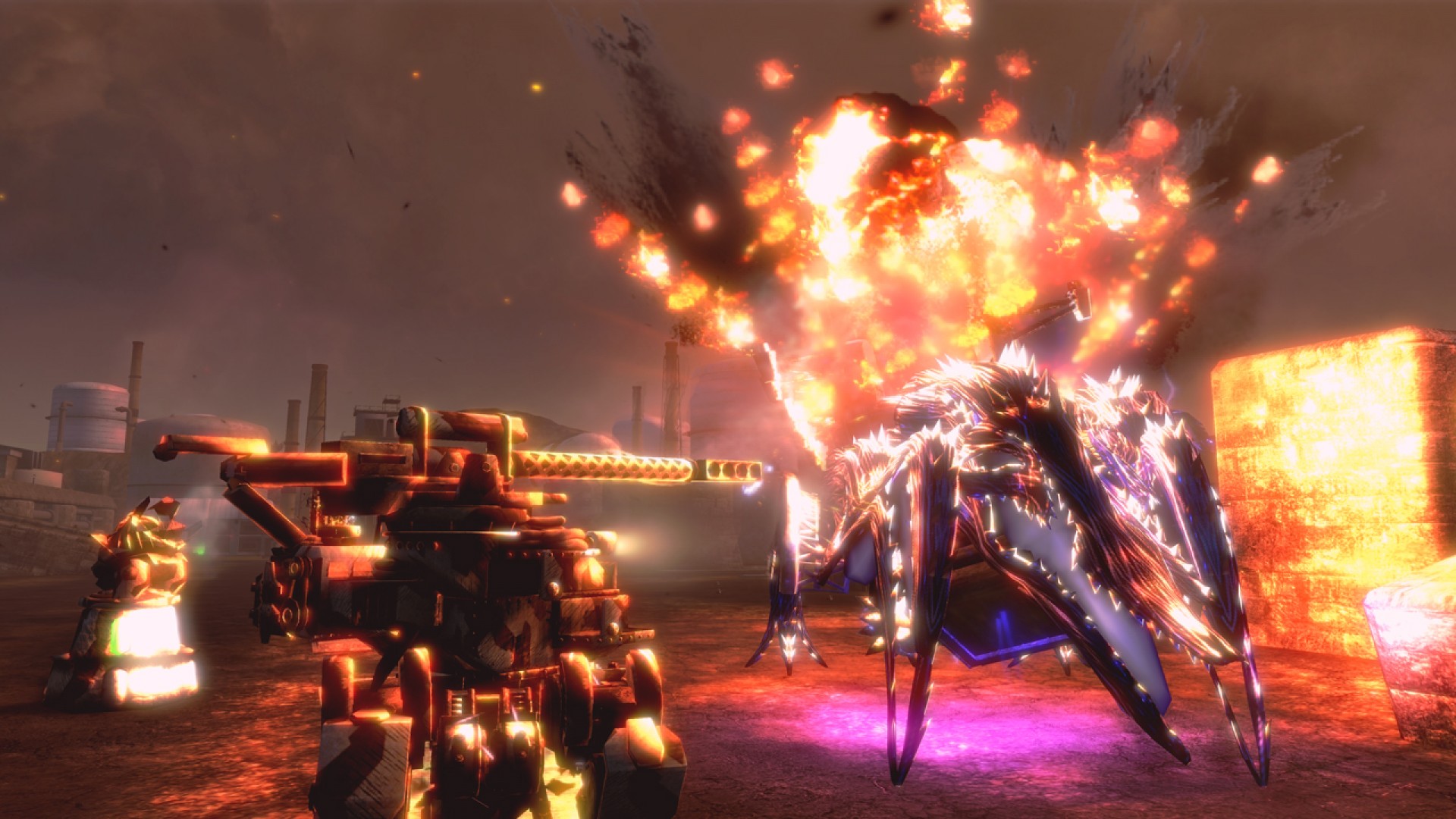 If your a fan of the indie gaming scene than games from Double Fine are probably a proud part of your collection. Developer and publisher of titles like Broken Age, Massive Chalice, and more they’ve become the poster child of crowd-funded gaming. Proving that you can make a high quality game driven by the community that has spawned so many other campaigns. Their runaway hits have shot them up the ranks in the game development world and this week they took back one they lost.

Today Double Fine was proud to announce that they had regained full intellectual property rights to Iron Brigade, allowing them to once again publish the game under their name. Released in 2011 Iron Brigade quickly gained popularity with players with its mix of mecha, tower defense, and strategy gameplay. Iron Brigade also caught the attention of places like IGN that said “Its skillful blend of witty writing, fun shooting, and tactical tower defense makes for hours of replayable gameplay.”

Following its release Iron Brigade was passed onto another developer who didn’t manage the game the way that fans or Double Fine were expecting, leading Double Fine to take back the reigns. The games creator Brad Muir could not be more excited about today’s announcement saying that: