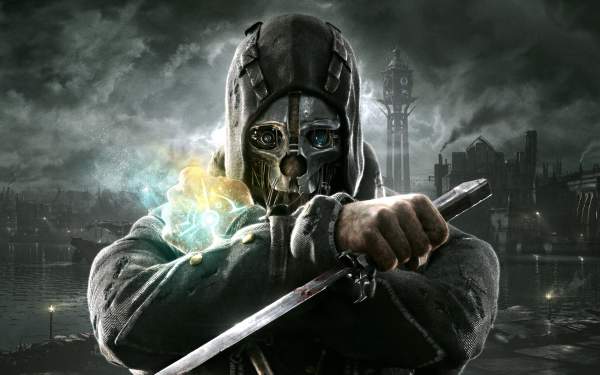 Bethesda has just had a slight mishap over its E3 conference. Their official Twitch channel was left running live for a short time while staff were discussing some of the details of tomorrow’s press conference. According to their conversation, Dishonored II will be one of the games featured. The staff members caught via stream were developers from Arkane Studios, the French outfit that created Dishonored, including Creative Director Raph Colantonio.

Although the video was quickly taken down from YouTube with a copyright claim from ZeniMax Media, audio of the relevant part of the conversation was reuploaded to DailyMotion. You can hear it for yourself below.

A number of sources are lining up to confirm that the stream occurred and that the conversation they overheard made clear that Dishonored II will indeed be announced. Among them is notable YouTuber Matty Schroeder.

Bethesda accidentally went live on their Twitch and were discussing the conference. Dishonored II is happening.

This tweet captured a screenshot of the chat while the conversation was happening:

Bethesda, to its credit, has taken the mistake in its stride. “Twitch test a success. Tune in tomorrow night at 6:45 pm PT for more surprises,” the company tweeted.

Any hope that there will be a sequel to the acclaimed stealth game Dishonored is good news. Fans have been hoping for the announcement of a follow up game ever since the original was released.