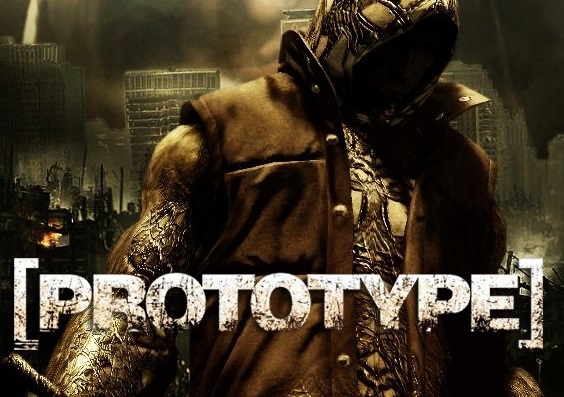 The possibility of seeing Prototype remastered isn’t all that surprising. Remastered games are all the rage with the big publishers these days, and it’s easy to see why. They’re quick to develop, don’t require as much work as creating a new game, and there will always be nostalgic fans ready to hand over their money to see their old favourites brought to next-gen consoles. In short, they’re easy cash.

Prototype is one of Activision’s lesser-known franchises, so fans will be pleased to see it getting some attention. The first Prototype takes place in Manhattan and centres around Alex Mercer, a shape-shifting superhero who uses his powers to fight plague-infected mutants and do all kinds of cool things. It got its sequel, Prototype 2, in 2011. It follows James Heller’s quest to destroy the Blacklight virus and to kill Alex Mercer, the protagonist from the first game. Huh – sounds pretty confusing when it’s put like that.

Plenty will complain that the onslaught of remastered games is a waste of time, but they don’t exactly harm anybody. They also give people an opportunity to check out a game they might have missed when it first came out.

Some of the achievements found for Prototype 1 are listed below. We won’t list all of them here, because, well, we have other things to do, but there’s a full list over on The Games Cabin.