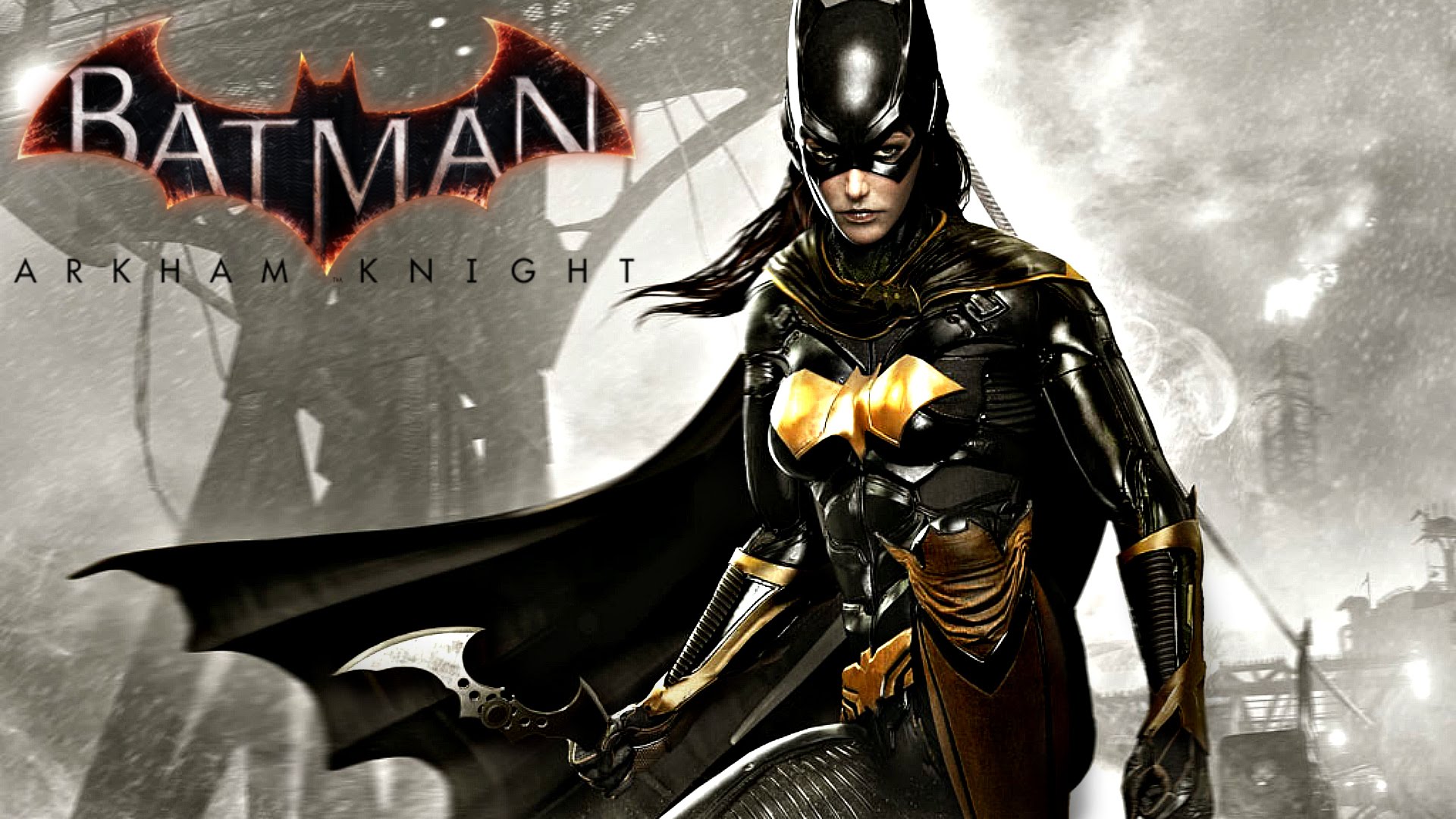 Batman Arkham Knight has been released late last month in all regions on consoles and PC and has managed to become quite successful despite some gameplay elements that not many have enjoyed. While these gameplay elements are only a minimal issue, the Batman Arkham Knight PC version issues are much worse, as they prevent players who have bought the game on PC from enjoying the game.

Warner Bros and Rocksteady are fully committed to fixing the Batman Arkham Knight PC version and, as such, as development on the DLC packs for this version of the game has been halted for now. This means, as stated on the Warner Bros. official forums, that the Batgirl DLC pack, A Matter of Family, is not going to be released next week for PC Season Pass holders. While this is a shame, there’s no denying that fixing Batman Arkham Knight PC is the true priority for the team

“Our continued focus on getting the right PC fixes in place for the main game has had an impact on the development of all DLC content for the PC version of the game. This means that the Batman: Arkham Knight – Batgirl: A Matter of Family DLC will not be available on July 14th for those who are currently playing the PC version of the game. We apologize for the delay and only want to make sure that any content that we offer is up to the standards that PC players expect. Thanks again for your continued patience.”

Even though Batman Arkham Knight PC is somewhat broken right now, there are a few advantages this version of the game has over the PlayStation 4 and Xbox One versions of the game, such as being able to use mods. One rather interesting mod has been showcased earlier this week, a mod that allows players to explore Gotham City during daytime, something that’s not possible in any of the entries of the series.

Batman Arkham Knight is now available in all regions on PlayStation 4, Xbox One and PC. The Batgirl – A Matter of Family DLC pack will be released next week for Season Pass holders on consoles and the following week for everyone else.