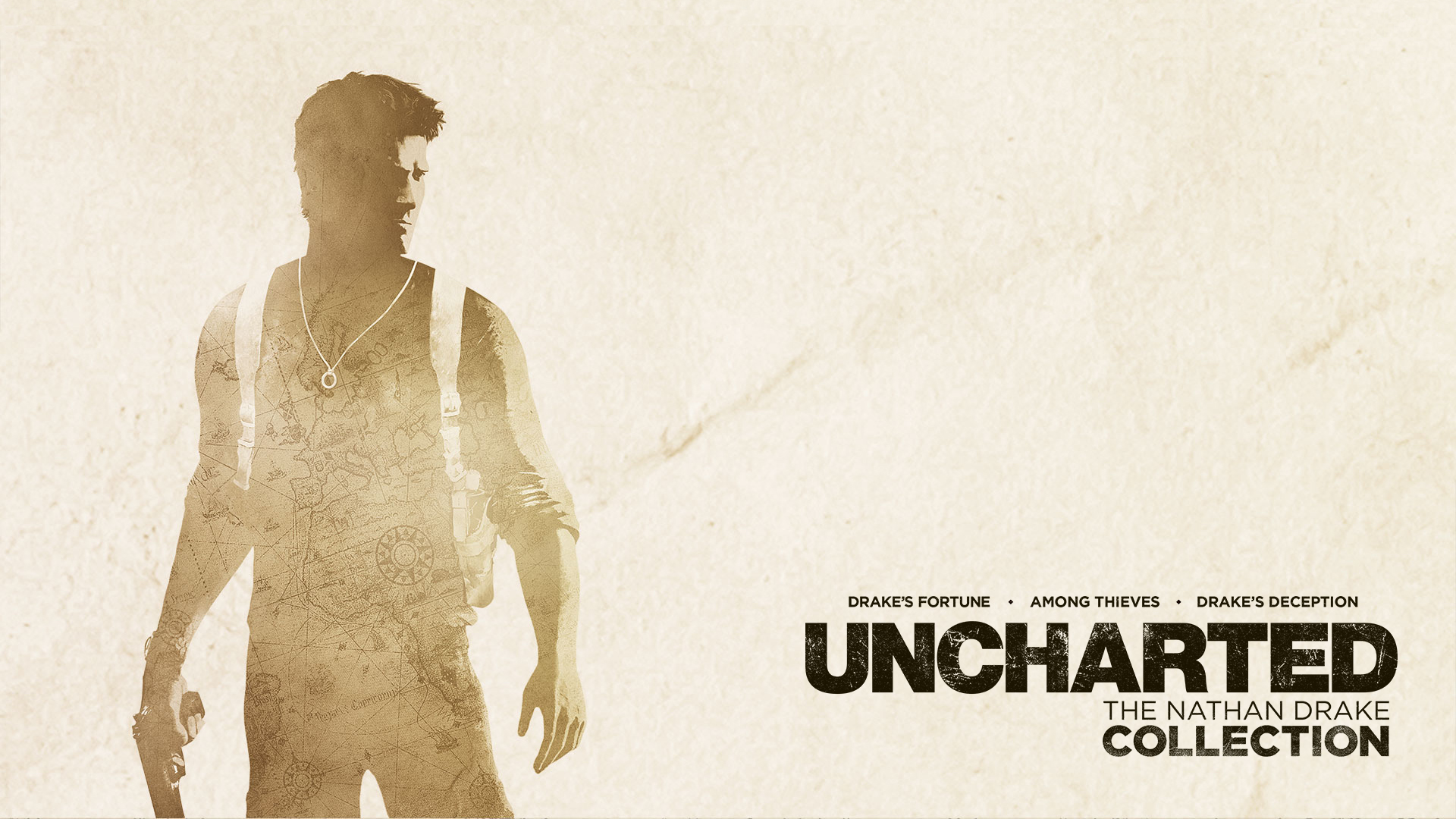 Uncharted 4: A Thef’s End is still quite far from release but fans of the series developed by Naughty Dog will be able to take on the role of Nathan Drake once again later this year thanks to the Uncharted: The Nathan Drake Collection, which will include the three PlayStation 3 entries of the series.

Even though we know pretty much there is to know about the game, it seems like more on Uncharted: The Nathan Drake Collection is going to be coming later this week. Japanese magazine Famitsu has revealed a few minutes ago on its official website that the new issue of the magazine, which will hit Japanese stands on July 16th, is going to include some new details on the Uncharted: The Nathan Drake Collection. Famitsu usually leaks online before its release day so we should learn more about these new details sooner than expected.

The Uncharted: The Nathan Drake Collection is going to include the first three entries of the series released on PlayStation 3 years back – Uncharted: Drake’s Fortune, Uncharted 2: Among Thieves and Uncharted 3: Drake’s Deception. The collection will only include the single player campaigns of the games but some multiplayer action will still be available in some form, as the collection will include a voucher for the Uncharted 4: A Thief’s End multiplayer beta. Those fearing that the Uncharted: The Nathan Drake Collection will end up being bad HD remaster can rest easy, as the game is being developed by Bluepoint Games, a team that knows how to do HD remasters properly as it developed the Metal Gear Solid HD Collection, the God of War collection and more.

Uncharted: The Nathan Drake Collection will be released on October 7th in Europe and on October 9th in North America. Uncharted 4: A Thief’s End is currently in development for PlayStation 4 and it will be released during the first quarter of 2016. We will keep you updated on all the latest news on the series created by Naughty Dog as soon as possible so stay tuned for all the latest news.

Metal Gear Solid Series Huge Coverage To Be Published In Next Famitsu Issues
The Last Of Us: Remastered Now Available For A Really Low Price Online