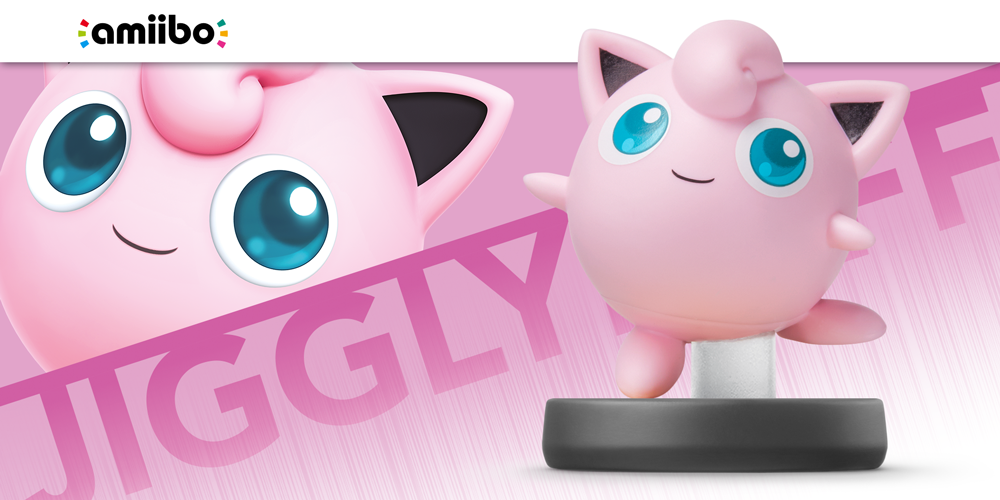 If you haven’t been able to get the Jigglypuff amiibo, you better keep checking Target stores in your area. Amiibo Alerts reports that a limited restock of 4 figures per store is going to be available in 5-10 days in certain stores, with a total of 4.000 figures becoming available again. The news hasn’t been confirmed officially but it comes from a reliable source so it won’t hurt to keep checking Target stores in the next few days to see if the amiibo becomes available again.

Earlier this month we have reported that the Palutena amiibo has been listed on the official amiibo website without any store exclusivity. Unfortunately the figure won’t available in all stores as it’s been confirmed that the Palutena amiibo is only going to be available on Amazon in the US. No pre-orders are currently planned so it seems like it will quite difficult to get this figure just like for several others.

Last week Nintendo has attended the San Diego Comic-Con 2015 and showcased not only all the upcoming games published by the Japanese company but also several amiibo figures that will be released in the future. Among them were the Super Mario Maker, Dark Pit, Palutena and Mewtwo amiibo, the first figure to be created for a Super Smash Bros. DLC character.

The Jigglypuff amiibo restock will become available soon in select Target stores. We will keep you updated on the matter as well as on any other restock as soon as possible so keep following us for all the latest news on these elusive amiibo figures.