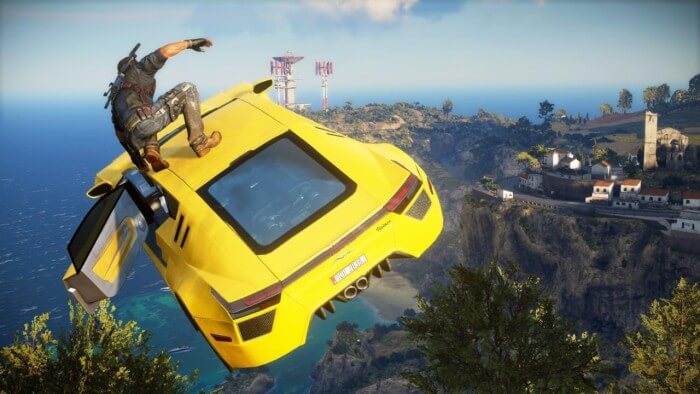 There is no denying that pre-order numbers for games have been steadily dropping the last couple years. A growing number of gamers are skipping the pre-order process and waiting till launch day, when reviews for it are released to decide whether or not to buy it. Analysts are saying that the rise of digital releases are causing the decline.

Since gamers don’t have to worry about stores having enough physical copies in stock they don’t need to pre-order. Many others are pointing to the long series of bad launches that have happened over the last two years that hurt thousands who pre-ordered. When games like Assassin’s Creed Unity, Batman: Arkham Knight, and Halo: The Master Chief Collection all shipped broken gamers are naturally going to be wary.

In order to fight back against those waning pre-order numbers publishers have had to go to crazy lengths to keep gamers interested. They’ve been upping the ante of pre-order bonuses to the point that Call of Duty: Black Ops 3’s collectors edition will come with a working fridge. Square Enix is following that same train of thought with their upcoming title Just Cause 3 with a pre-order competition where players can win a real-life island.

An unbelievable grand prize unlike anything a game publisher has offered before. The only draw back is that island prize comes with an equally amazing number of strings attached. On their Just Cause 3 Win an Island website Square Enix gives no details about where this island even is. What they do say is that its worth $50,000 and only players from North America (United States, Canada, Mexico, and Chile) are eligible to win.

That sounds great until you read the fine print where the rules state that “all taxes and fees associated with purchasing and obtaining of Island (including but not limited to attorney’s fees, escrow, and closing costs) are the responsibility of the Winner” also “sponsor does not guarantee the Island to be inhabitable, developed, or reachable by any means other than a boat.” Finally Square Enix is also reserving the right to change any part of the Just Cause 3 island prize.

So even your able to win this possibly-inhabitable, maybe partially developed, nearly unreachable island and can pay all of the expenses for it there’s no guarantee you’ll get it. On the upside the Just Cause 3 island winner can choose a $50,000 cash prize instead of the mythical island (this is the only option available to entrants from Mexico). Running off with a huge cash prize sounds like a far easier option than fighting with lawyers and tax collectors.

Offering an island as a grand prize might be a great way to get people interested in pre-ordering Just Cause 3 but its also a little over the top. Do you think Square Enix should be going through with all the hassle of a major give-away to increase preorder numbers or should they focus on making a great game?