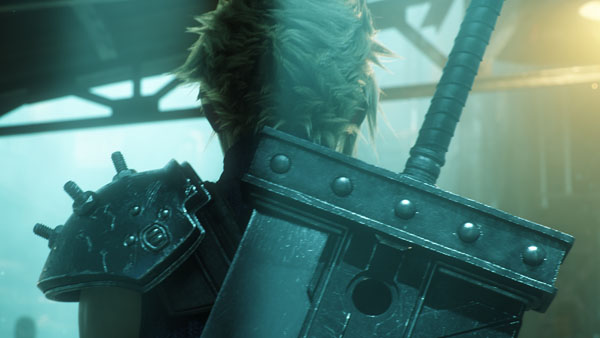 When developer starts to develop a remake of one of the most famous titles in gaming history they end up under a huge amount of pressure. If they fail to keep the spirit of the original alive they can be sure gamers will be at their doorstep with torches and pitchforks. So its understandable why we’ve heard so little about the Final Fantasy 7 remake. Even though its the same team of developers who created the infamous title in the first place this remake has them under pressure.

Until know the most we have been told is that they won’t be using the usual in-house Square Enix game engine and that combat will no longer be turn based. That information alone made plenty of fans nervous about how the remake of their favorite title would turn out. This week producer Yoshinori Kitase tried to ease fan fears with a small update on Final Fantasy 7 remake dev process.

He told Famitsu (through Gematsu) that the visual direction the team wants to take is coming along nicely. So it sounds like the team has found a balance between the old and new graphics that they believe fans will enjoy. The battle-system, according to Kitase, is a whole other beast that needs to be tackled. 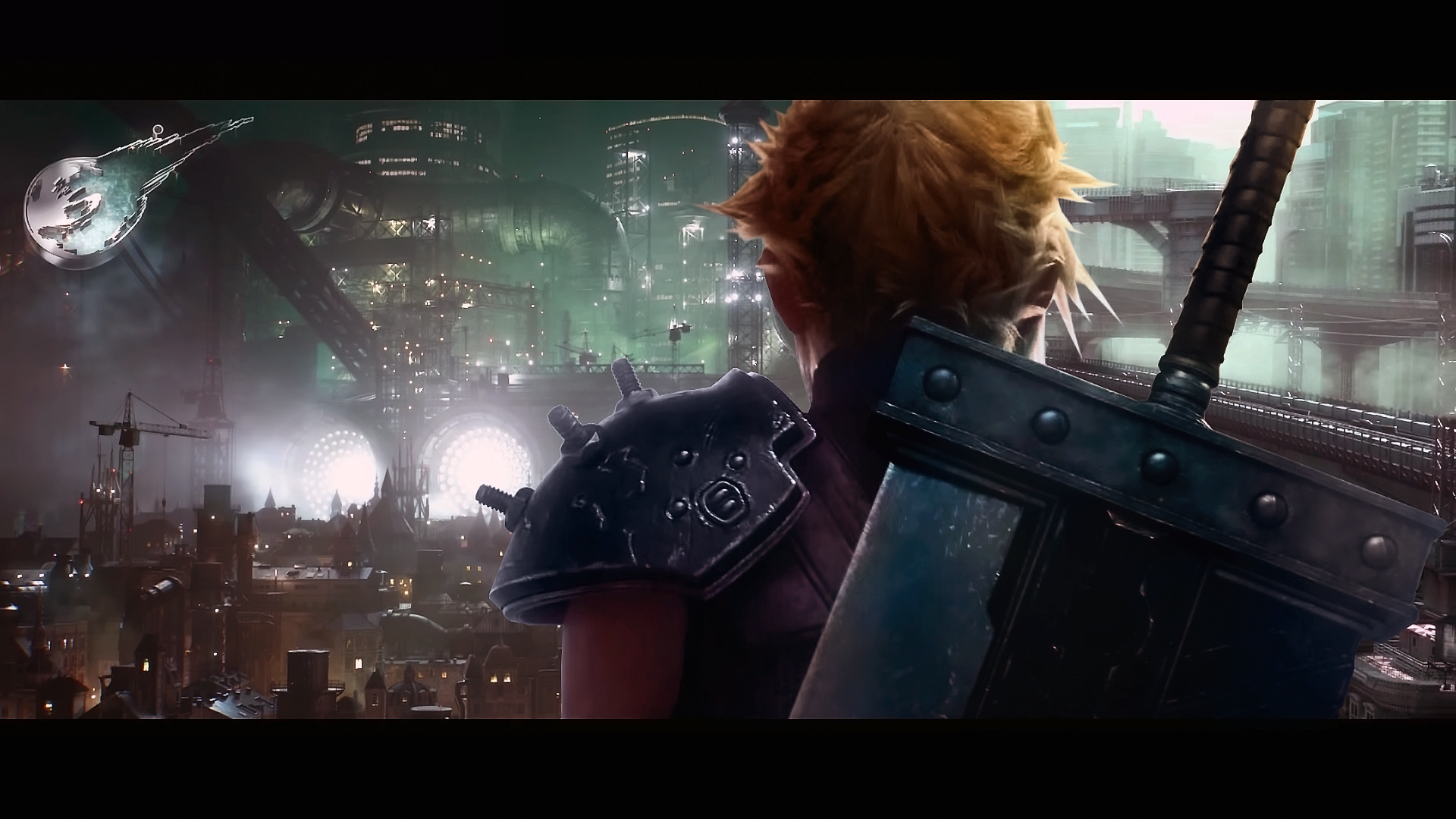 In his statement to Famitsu, Kitase said: “we’re currently working out the battle system and such through trial-and-error. Since there’s a possibility that the command battle system of the old days might not work today, we’re thinking hard about what kind of direction we can take it.” Its been said recently that the Final Fantasy 7 remake would be dropping turn based combat altogether.

Now the developers don’t sound so sure saying “Normally, when you do a remake, it becomes somewhere along the lines of a familiar action RPG, so we’re looking at how we can put out something like Final Fantasy VII while still surprising players.” It seems as if the Final Fantasy 7 remake team is feeling the pressure of appeasing new and old fans.

At the end of his statement to Famitsu, Kitase says “Please don’t ask about how far into development we are and such. [Laughs].” Making it sound like we won’t be getting new updates on the remake for quite a while. These details on the combat system and graphics will have to hold us over until then.