The Gamechangers – a GTA movie 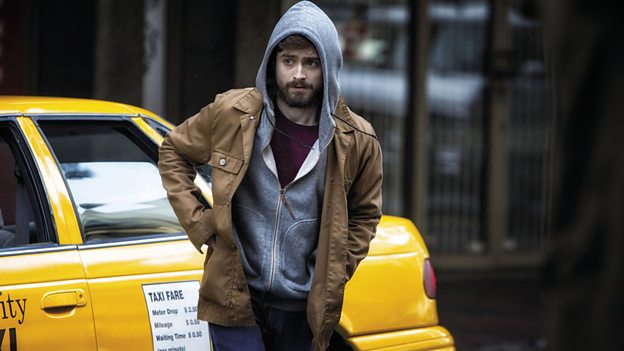 The Gamechangers – a GTA movie

So many of us are now extremely accustomed to the world, or rather, worlds, that the massive success which is the Grand Theft Auto brings to our screens. Burglary, murder, reckless driving, mass shootings and other mischief is all but common to those that play any of the GTA titles. Let us also not forget the latest installment, GTA V’s immense $1bn earnings in three days from its launch back in 2013, making it the fastest-selling entertainment title ever.

While there will always be those who will blindly accuse violent video games to be the root cause of real-life violence and the trigger of homicide in the real world, we, as gamers, know better and can stand against such accusations with our honor unspoiled. There are even those that claim pertaining in violence in a virtual environment soothes the mind and will actually help quell someone’s urge to do such atrocities outside the virtual environment – which is a good thing.

Now, the fine gents over at BBC TWO wish to present us a “factual drama” of how GTA’s mastermind, Sam Houser, came up with the idea and how he had to stand behind his game and company as others would seek to its fall.

On September 15, “The Gamechangers” will try to showcase the struggle that Sam Houser (portrayed by Daniel Radcliffe, which you may know from his famous role as Harry Potter) faces when Jack Thompson (played by Bill Paxton), a Christian lawyer, gives his best to bring down those that came up with the GTA franchise.

BBC claims that this movie was “not authorized” by the game producers and it will be based on “court documents and interviews” of the people involved in the numerous scandals and law suits.

As previously said, we may know the cities in the GTA titles as we know the palm of our hands, as well as the stories of those characters, but some of us may not be familiar with the struggles of those that sought to bring them to our small screens.

Let us see if this one and a half hour drama will teach us more, all the while enjoying Dan-the-Rad’s artistic wand waiving. 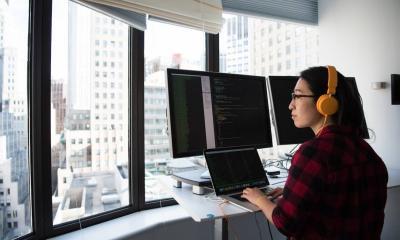