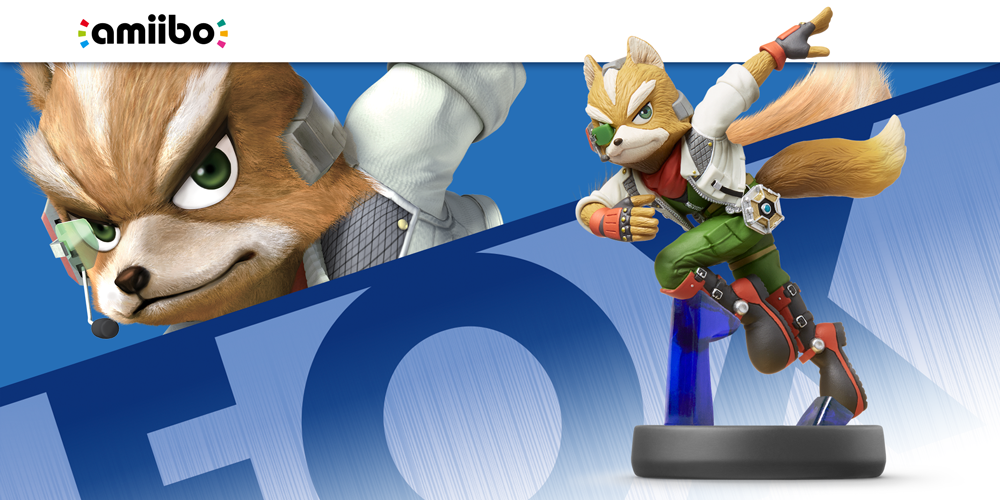 Being an amiibo collector is hard work, especially in the US where several figures become harder to find at regular prices. If you have missed some of the figures released in the past few months and don’t want to import them or purchase them for higher prices, you will be happy to know that restocks are coming for several of them in the near future.

Amiibo Alerts has revealed recently that several figures have received updated Certificates of Compliance, meaning that they will become available again in the future. Among the figures getting updated Certificates of Compliance are the Shulk, Little Mac, Marth figures from the Super Smash Bros line as well as the recently released 30th Anniversary Mario figures, the Super Mario line Mario and Yoshi figures and others. You can check the full list by going here.

Last week new amiibo figures have been released in North America. The new figures are new entries of the Super Smash Bros. line such as Zero Suit Samus, Ganondorf, Olimar, Dr. Mario and Bowser Jr. as well as the 30th Anniversary Mario figures.

More amiibo figures will also be released in the next few days. The Retro-3 Pack will include three Super Smash Bros. line figures, the R.O.B., Duck Hunt and Mr. Game and Watch figures. The pack is still available for pre-order on the GameStop website so make sure to do so if you haven’t already.

Last week some new amiibo figures that have yet to be released in the West have also been launched. The Mii Fighters amiibo figures will be released sometime during November in the US as part of a 3 pack including the Mii Gunner, Brawler and Swordfighter.

News on the upcoming amiibo releases are constantly coming in and we will keep you updated as soon as possible so stay tuned for all the latest news on the currently available and upcoming successful Nintendo figures.