Call of Duty expanding in competitions 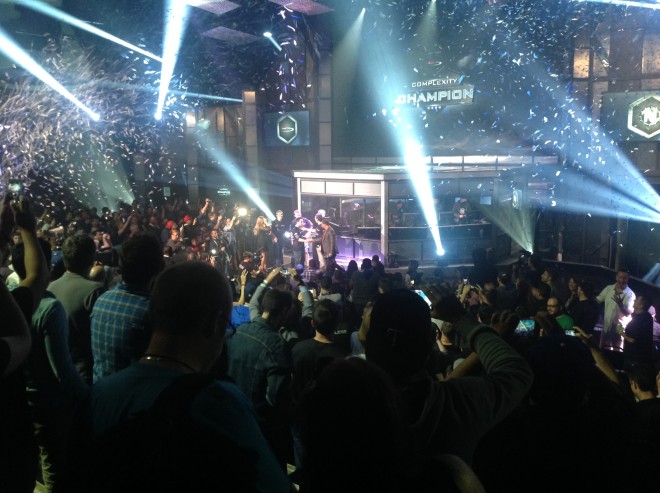 Call of Duty expanding in competitions

This idea of a tournament is similar to WCS, where you compete in 3 seasons against similar teams, you accumulate points and at the end of the year the first 16 teams will compete in a final championship for the huge prize money.

“This is going to mark a new era of e-sports for ‘Call of Duty,’ it signals Activision stepping up our commitment to what we’ve been doing with e-sports. We’re expanding our season to make it a fun, competitive year leading into the ‘Call of Duty’ Championship.” said Rob Kostich general manager for Call of Duty at Activision.

As a Call of Duty player myself, I find this news very comforting. In the last years the eSports scene was revolving around DOTA, League of Legends, Counter Strike and occasionally Starcraft, but now with the decision Activison made, maybe we will have more action in the eSports scene all around the world.

And we can’t forget that Call of Duty is one of the first games alongside Counter Strike and Starcraft that had a competitive scene and made eSports what it is today.

Leoric One True King bruiser/survival build – Heroes of the Storm
TV shows vs movies – Which one is better?