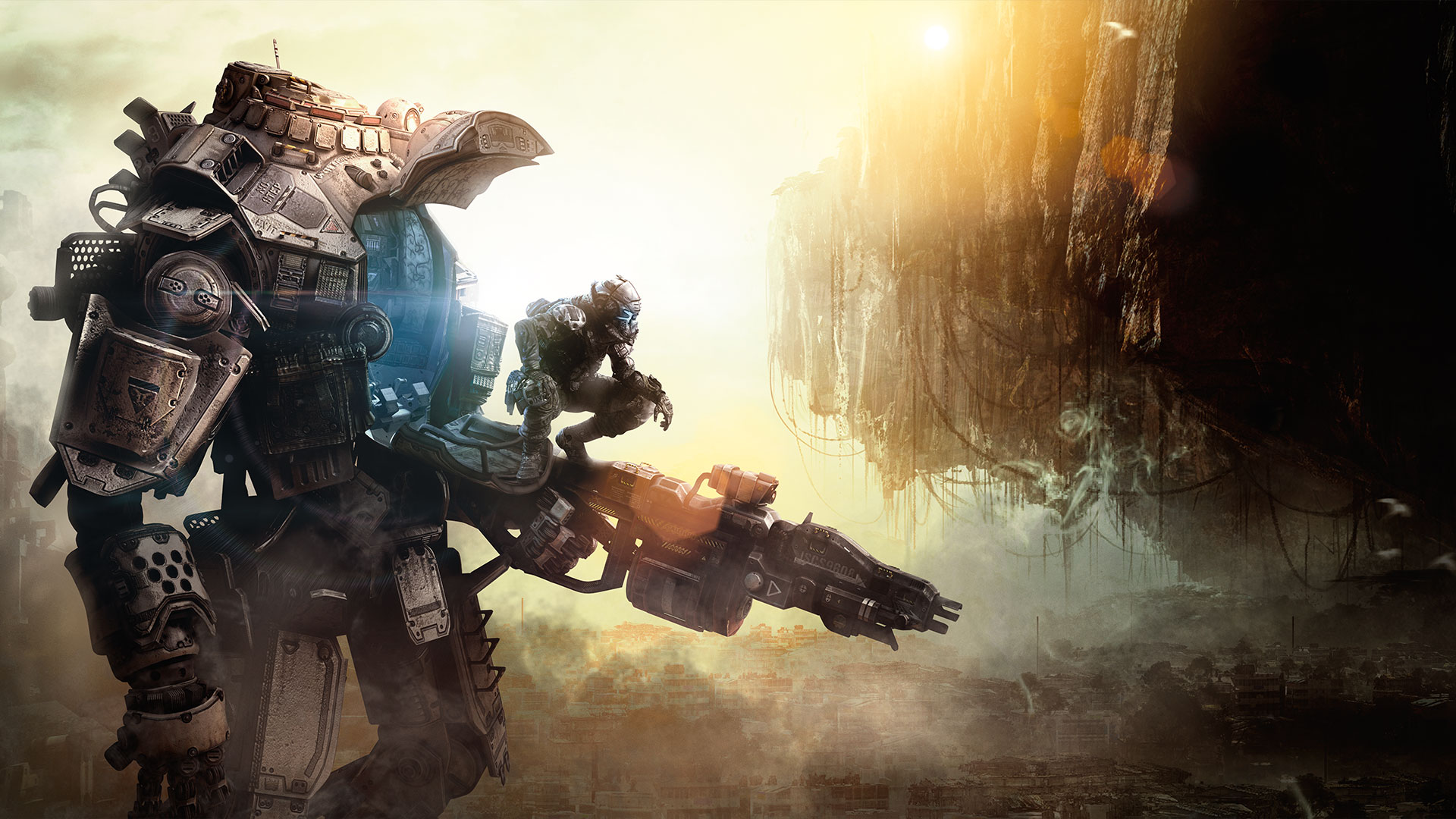 Among the best games released last year on consoles and PC is Titanfall, a multiplayer first person shooter game and the first title developed by Respawn Entertainment. Despite lacking a single player mode, Titanfall has managed to become quite successful thanks to its unique gameplay features that set it apart from the many first person shooters released in the past few years.

If you have been interested in the game but have yet to purchase it, you may want to take advantage of a new Titanfall deal which has surfaced online in the past few hours. Retailer Best Buy is currently offering the PC retail version of the game for only $4.99, 75% off its full price. With all of the game’s DLC packs now being available for free, this is a really excellent deal that no fan of first person shooter games should pass on.

Titanfall has been released last year on Xbox One, Xbox 360 and PC. The game is a first person shooter game where players are able to control giant mechs known as Titans. As mentioned above the game lacks a single player campaign but elements such as story, dialogues and non playable characters can still be found in the multiplayer mode, creating a really unique experience. With over 15 multiplayer maps, three Titan classes, several weapons and play modes, Titanfall is a game that can keep players engaged for a very long time.

Titanfall is now available in all regions on Xbox One, Xbox 360 and PC. A sequel is currently in development for PlayStation 4, Xbox One and PC but not much is currently known about it. We will keep you updated on the new Titanfall game as soon as more comes in on it so stay tuned for all the latest news for the next game developed by Respawn Entertainment.