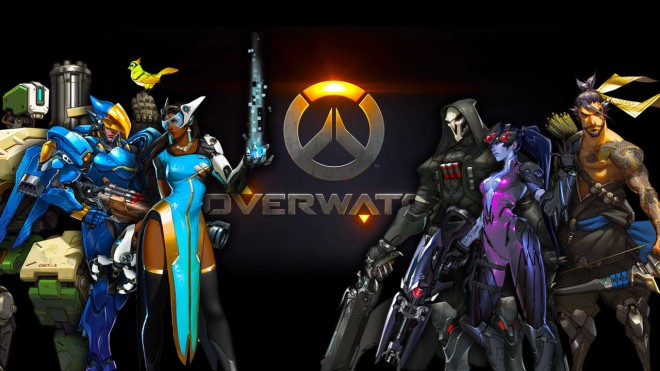 Apparently ‘Fall 10th’ was a bust but fortunately the Overwatch beta will officially be launched soon. Blizzard has announced that the beta test will kick off in America by October 27 and Europe and Asia will follow shortly after the official date. If you consider that October is the 10th month of the year maybe we got the hint wrong by believing they were referring to a date instead of a month.

Blizzard has two large goals: Firstly they want to receive feedback about the game-play, balance and of course the amount of fun gamers are having while playing Overwatch. Secondly they want to ‘hammer’ their server infrastructure to highly test it on a wide variety of systems. Beta participants will be divided in two groups: The Closed Beta group and the Beta Test Weekend group.

The Closed Beta will be opened for a small number of players who will be encouraged to give any feedback about heroes, maps, abilities and any other tiny aspect of the game. More details about what the starting game will consist off will be provided once beta testing begins.

The Beta Test Weekends group will consist off any player who has signed up for the Overwatch beta to help Blizzard ‘stress test’ their servers. The first beta test weekend is scheduled to begin after Blizzcon so more information about it might be released during the event. Another thing that Blizzard has announced is that Overwatch beta is for Windows only. If you already signed up for Overwatch beta expect to either receive an email informing you that you are a closed beta participant or check out Battle.net launcher after October 27.